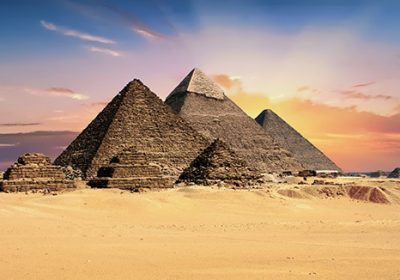 Out of Egypt: A Journey to True Freedom

A remarkable journey to freedom in Christ. 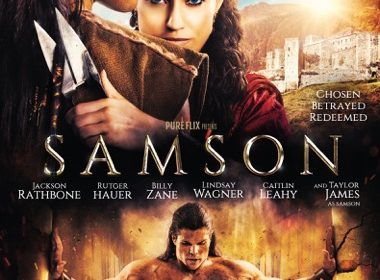 Samson, one of the greatest stories of the Bible, is coming to home entertainment on Blu-ray™ combo pack, DVD, and Digital on May 15 from Pure Flix. The film will be released into the general consumer market by Universal Pictures Home Entertainment. The film stars Taylor James as Samson and Caitlin Leahy as Delilah. The […]