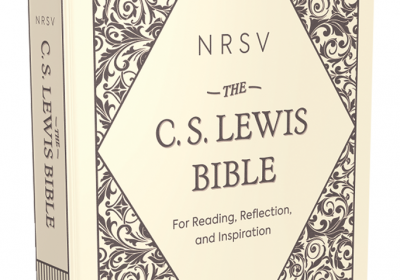 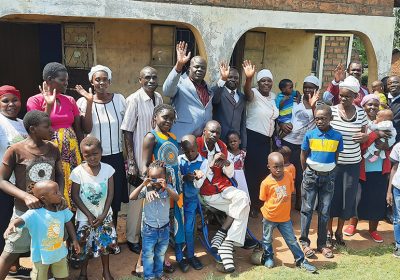 Kenya is located in the eastern part of Africa, covering 591,971 square kilometers. It borders Somalia, Ethiopia, South Sudan, and Sudan to the north; Uganda and Tanzania to the west; and the vast Indian Ocean to the east. Kenya’s population of approximately 48 million is composed of 43 tribes. Nairobi is the capital of Kenya, […] 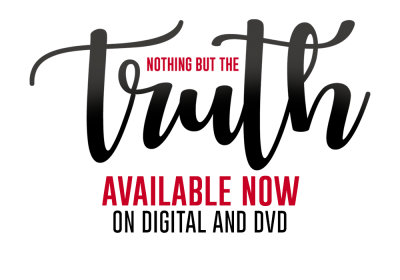 Nothing But the Truth

Truth is eroding at breakneck speeds these days. Can we find hope as we try to navigate this escalating cultural battle of worldviews? Get ready for Nothing But the Truth, a timely, full-length documentary sharing important and practical insights from some of today’s best-known Christian thinkers, including Lee Strobel, Dr. Tony Evans, Pastor Adrian Rogers, Mike […] 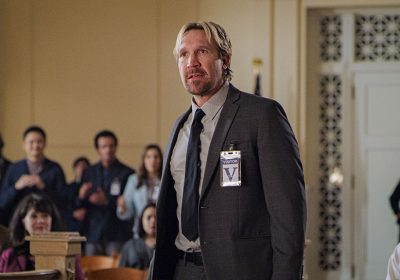 God’s Not Dead: We the People 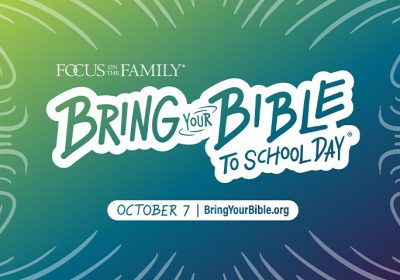 Bring Your Bible to School Day

Bring Your Bible to School Day is set for Thursday, October 7, and registration is now open. On this day, students across the country will boldly celebrate their faith with the simple act of bringing their Bibles to school. But simple acts have a way of making a profound impact. Rosa Parks refused to give […] 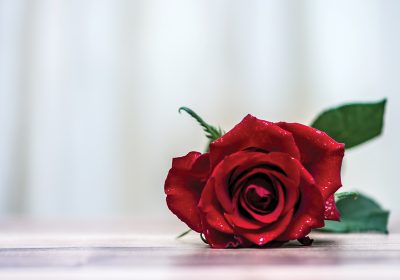 Faithful in the Wait

On the outside, I am probably what many would deem an average millennial youth — aiming to get established into my career and learning to navigate the nuances of adulthood. However, those in my inner circle would attest that I have made some different choices from most youths around me. For one, I am 27 […] 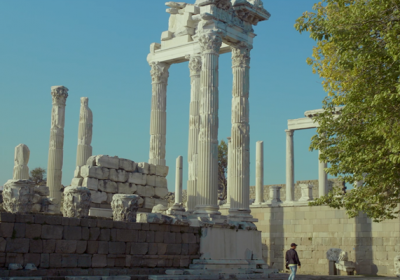 The 7 Churches of Revelation: Times of Fire

Documentaries exploring the mysteries of the Bible have consistently fascinated audiences and created compelling conversations in faith circles. Now, Thinking Man Films, RevelationMedia, and Fathom Events are honored to announce The 7 Churches of Revelation: Times of Fire, arriving in theaters October 11-12, 2021. After the movie, the event features an exclusive panel discussion with leading […]