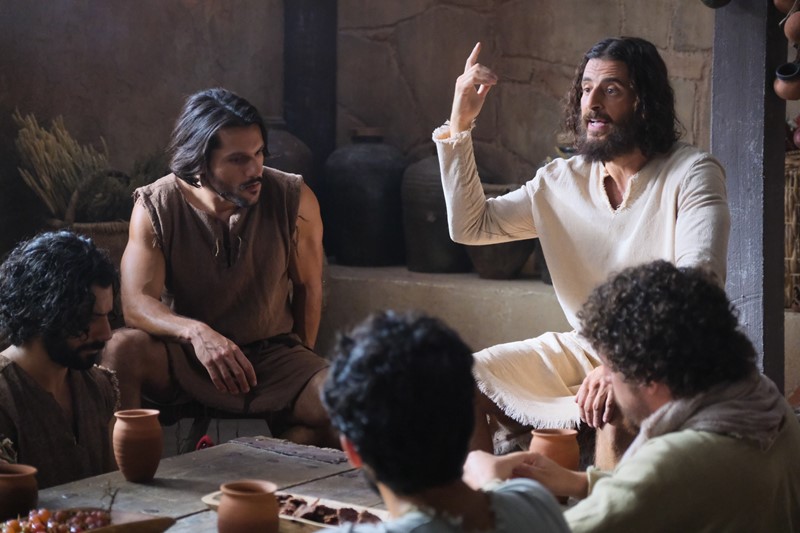 On November 18, The Chosen, the multi-episode television drama based on the life of Jesus, will launch the first two episodes of its highly anticipated third season in more than 2,000 movie theaters across the United States and in English-speaking territories.

With more than 420-million-episode views from around the world, The Chosen is a fan-supported, seven-season television series that creates an authentic and intimate picture of Jesus’ life and ministry, seen through the eyes of the people who knew Him.

“The theme of Season 3 is ‘Come to me, all you who are weary and heavy-laden, and I will give you rest,’” said series creator Dallas Jenkins. “The honeymoon phase is over. Now the characters all have to deal with the costs and occasional confusions of following the Messiah.”

Distributed through Fathom Events and beginning November 18, The Chosen will show at least ten times per theater over five days with extended runs possible both domestically and in the U.K., Ireland, Canada, Australia, and New Zealand. Tickets are on sale now. For a complete list of theaters visit www.thechosen.tv/3.

Over the course of its first two seasons, the series has garnered praise from critics and fans alike for its historical and biblical accuracy, playful spirit, stirring drama, genuine humor, and disruptive impact. It has been translated into 62 languages (and counting) and is consistently one of the top-searched shows on streaming platforms.

Johnny Cash: The Redemption of an American Icon Next post 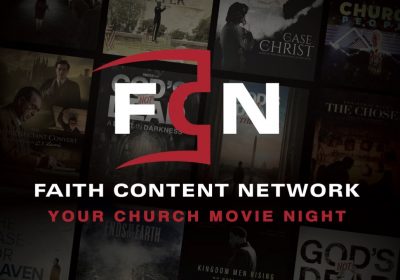 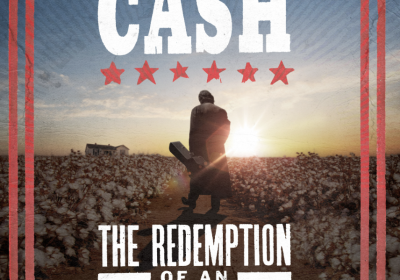 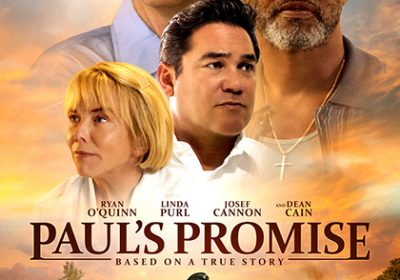