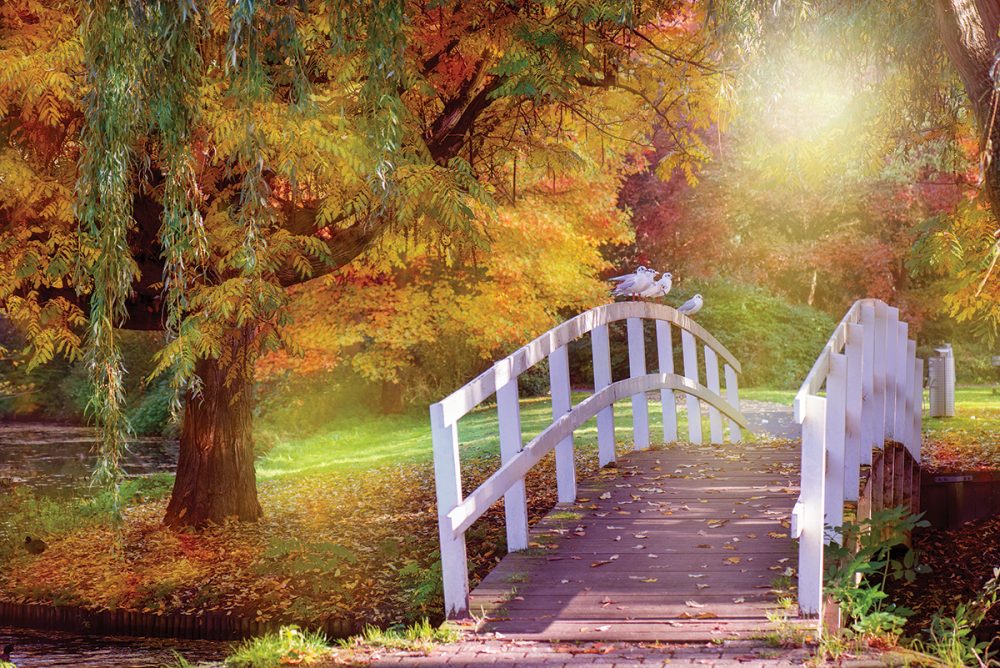 “You are My Witnesses”

One of the clearest identifying marks of God’s people has always been their call to carry the gospel into all the world. As a result, we are all familiar with the Great Commission verses of the New Testament — passages like Matthew 28:19; Mark 16:15; and Acts 1:8 that lay out the gospel purpose and calling of the people of God. But often we are not as familiar with the Great Commission verses of the Old Testament. The most important of those passages is found in the book of Isaiah:

The context of these verses is a legal one: God brings a charge against those who refuse to acknowledge Him (vv. 8, 9) and calls His people as witnesses to His existence, saving work, and nature (vv. 10-13). While the immediate fulfillment of these verses applied to the people of ancient Israel, it is clear Israel failed in this commission (vv. 26-28).

It is also clear that the passage has a broader application to the people of God in a later age. In fact, just a few verses after stating His commission, Isaiah records God’s promise: “I will pour out my Spirit on your offspring, and my blessing on your descendants” (44:3). This signifies the spiritual Israel that would take up the commission (Galatians 6:16), also foretold by the prophet Joel and cited by Peter at the founding of the New Testament church (Acts 2:17).

Isaiah outlines four great principles regarding God’s calling His people as witnesses. The prophet tells us that the people of God are . . .

Imperfect. Sometimes we may think we are not good enough to serve as witnesses for God, but the context of Isaiah’s Great Commission passage shows that despite their failures, God desired to cover His people’s sins and still have them serve Him. God made a point of telling them “You have burdened me with your sins and wearied me with your offenses” (43:24). But he continued, “I, even I, am he who blots out your transgressions, for my own sake, and remembers your sins no more” (v. 25).

God did not choose people “perfect” enough to be His witnesses. He actually offered His Great Commission to them while they were in captivity in Babylon, the result of their earlier sins. Despite this background, God called them, flawed as they were, to witness for Him. He waited not till His people were perfect but simply repentant.

Chosen. Despite our flawed nature, God also emphasized through Isaiah that He has called us according to His divine purposes. The very beginning of Isaiah 43 makes this point with some of the most encouraging words in the Old Testament:

God chose us according to His own will and purpose and calls His people “my servant whom I have chosen” (v. 10). This is the same message Jesus reiterated to His disciples regarding Himself, prophesied in Isaiah (Matthew 12:17, 18), and regarding His disciples (John 13:16). Although Jesus made it clear that He regarded His disciples as friends as well as servants (15:15), we are still servants chosen and called to serve (18:36).

Believing. God next tells His people something that deserves careful thought: “You are my witnesses . . . so that you may know and believe me and understand that I am he” (Isaiah 43:10).

Witnessing. Sadly, by New Testament times, many in the nation God had called focused on the fact they were the chosen people, not on what they were chosen to do. However, speaking through Isaiah, God had made it clear that the people He chose were called not only to serve Him but also to serve as witnesses for Him. God stated this truth repeatedly. Just as the Great Commission passage of Isaiah 43 begins with “You are my witnesses,’ declares the Lord” (v. 10), it ends in exactly the same way (v. 12). The statement is repeated yet again soon after: “You are my witnesses” (44:8).

Isaiah’s Great Commission passage makes it clear that God’s people were to serve as witnesses on His behalf. It also shows what the message of that witness was to be. Through the prophet, God summarized the message in a particularly powerful way: “I, even I, am the Lord . . . I have revealed and saved and proclaimed . . . you are my witnesses” (43:11, 12).

The three things that God emphasizes in this passage were to be the very core of His people’s identity as witnesses: the revelation of God’s existence, the offer of His salvation, and the proclamation of His righteous nature and way of life.

Beneath the surface, we see a number of specific similarities between Isaiah’s Great Commission message and that of the New Testament. For instance, through Isaiah God says, “I am he. Before me no god was formed, nor will there be one after me” (43:10). The words “I am he” are the identical words Jesus declares of Himself in John 8:24 and 13:19 and that are found in the Greek Septuagint translation of Isaiah 43:10.

The gospel . . . is the power of God that brings salvation to everyone who believes: first to the Jew, then to the Gentile. For in the gospel the righteousness of God is revealed — a righteousness that is by faith from first to last (Romans 1:16, 17).

This is the same message as Isaiah 43: the revelation of God’s existence (“the power of God”), God’s salvation (“salvation to everyone who believes”), and God’s righteous nature and way of life (“the righteousness of God”).

Ultimately, the New Testament witness is entirely consistent with the Old Testament message in Isaiah: We are instructed to witness to the Son of God’s existence, the salvation that comes through Him, and the proclamation of His nature and the way of life He commands. There is no essential difference, because God desires now, just as He did then, for “all people to be saved and to come to a knowledge of the truth” (1 Timothy 2:4; cf. Genesis 12:3). Isaiah again:

In that day you will say: “Give praise to the Lord, proclaim his name; make known among the nations what he has done, and proclaim that his name is exalted” (12:4).

That is the Great Commission given to the people of the gospel — both then and now. “That day” of Isaiah is today, so let’s proclaim it.