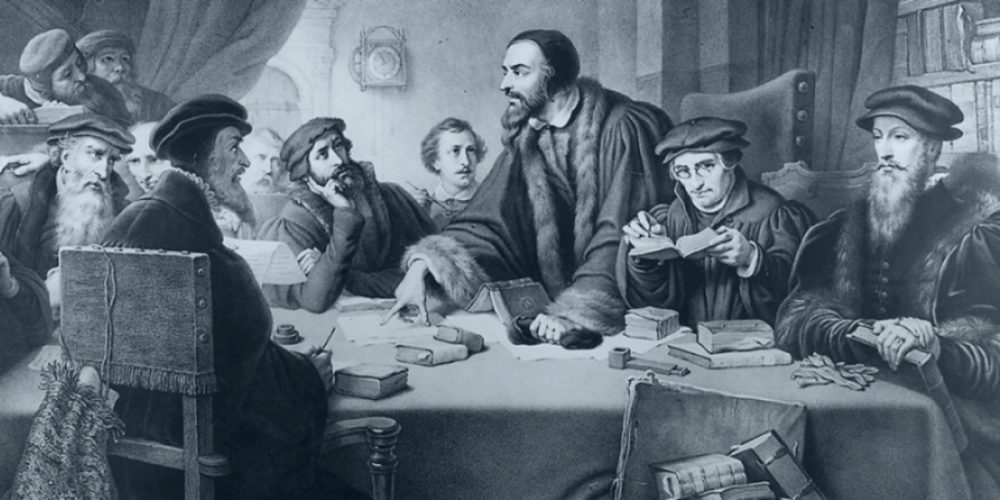 Since Artios Christian College and Lead Up are ministries of the Church of God (Seventh Day), it is worthwhile to examine our denomination’s Statement of Faith.

What else can we learn about God, humanity, and grace from TULIP?

As we progress on a journey exploring our Statement of Faith, we continue to look at the five letters of the Calvinist TULIP. Previously, we discovered that our Statement of Faith and Scripture support Total depravity. But we observed that Unconditional election is not a teaching clearly found in either. What about the L in TULIP?

Also known as particular redemption, limited atonement is the teaching that Jesus’ death was only intended to atone for the sins of the elect. For those not elected by God, no atonement is provided for their sin. Further, the atonement made possible by Jesus’ death is effectual in every case. That is, everyone who is elected will be atoned for. There is no possibility that an elect person will ultimately be condemned.

The extent of atonement.

Our Statement of Faith does not directly answer the question “What is the extent of the atonement?” However, Article 4 implies our perspective. The offer of salvation is extended to humanity, not just the elect. While salvation is not obtained through “human merit, works, or ceremonies,” it is available for those who believe and repent. Repentance and faith are not human works that merit salvation, but they are human responses that receive it.

But what does Scripture say in response to the notion of a limited atonement? In order to answer, we will address each of the seven arguments listed above.

To be sure, in some scriptures, Jesus’ death is said to be effectual for the elect. However, none of these passages rule out the possibility that His death was sufficient to provide salvation for all. Or that it was intended to do so. If Christ’s death atoned for the entire world, there is no contradiction in saying that it was for the elect.

One of Calvinism’s central themes is the sovereignty of God. While Scripture affirms God’s sovereignty, it does not describe it along Calvinistic lines. The notion that God’s desires are always carried out, regardless of human actions, is particularly troubling.

Though many Scriptures contradict this Calvinist doctrine, the most striking one speaks of God’s will in connection with the scope of the atonement. Second Peter 3:9 says, “The Lord . . . is not willing that any should perish but that all should come to repentance” (NKJV, cf. 1 Timothy 2:3, 4). This verse poses an intractable problem for Calvinists. If God’s will is always carried out and cannot be frustrated by humans, why will some perish rather than repent? If repentance is given by God’s sovereign will as part of the process of unconditional election and God’s will is for everyone to repent, then why isn’t everyone elected?

Passages like this are ultimately fatal to the notion that God wills the salvation of only a select few. Rather, they affirm that God’s will is for everyone to enjoy the benefits of the atonement and experience salvation. The fact that so many do not receive salvation is a testament to humanity’s God-given ability to make choices contrary to God’s will.

While each of the theories of the atonement informs our understanding of what was accomplished by Christ’s death, we agree with many Calvinists that the penal-substitutionary theory most fully expresses its purpose. Simply put, by dying on the cross, Jesus bore the penalty of our sins and became a substitute for us so we would not have to endure our just punishment. If this is so, Calvinists ask, how then could God punish both Christ and sinners for the same sins?

Here we need to introduce two elements of the atonement. One element is objective, the other subjective. When Christ died, He objectively atoned for the sins of all people. If no one had ever accepted His sacrifice, that would not have changed the fact that He paid the full penalty for sin. However, in order for individuals to experience the benefit of this atonement, they need to accept it by grace through faith. This is the subjective element.

To use the penal-substitutionary analogy of a courtroom, imagine the following scenario. Ten men are convicted of a capital crime. An innocent man offers to be executed, on the condition that any of the guilty may escape punishment if they accept his punishment on their behalf.

The judge agrees, and the man is executed. In the judge’s eyes, the innocent man has objectively accepted the punishment for all ten guilty. But when the judge explains the situation to the ten guilty men, only five of them agree to accept the judge’s offer. The five who accept the innocent man’s death on their behalf have now subjectively received his sacrifice. The other five did not subjectively receive it, even though it was already objectively accomplished.

Objective and subjective elements of the atonement.

This distinction between the objective and subjective elements of the atonement is beautifully described in 2 Corinthians 5:18-20 (cf. 1 Timothy 4:10). In Christ, God has already reconciled the world to Himself (v. 19). That is, He has objectively made peace with humanity. Yet as God’s ambassadors, we are commissioned to beg the world to be reconciled to God (v. 20). That is, they must subjectively receive Jesus’ sacrifice.

In part 1 of this series, we discussed unconditional election, along with its claim that faith is something predestined by God for certain ones to receive. We found that faith is a human response of trust in God. God initiates, humans respond. To be sure, faith originates with God, as does the grace to respond in faith. However, these gifts of faith and grace are not limited to an elect few but extended to all, so that everyone can respond to God’s offer of life and relationship with Him.

The Calvinist notion that scriptures such as John 3:16 and 2 Corinthians 5:19 do not refer to all inhabitants of the world, cannot be supported hermeneutically. As Elwell notes, “A study of the word world . . . shows that the world is God-hating, Christ-rejecting, and Satan-dominated. Yet that is the world for which Christ died. There is not one place in the entire NT where ‘world’ means ‘church’ or ‘the elect’.” Numerous passages clearly rule out the Calvinist interpretations of world and all (e.g., Isaiah 53:6; 1 John 2:2; and 1 Timothy 2:1-6). No wonder, then, that the vast majority of theologians throughout church history have held to an unlimited view of the atonement.

We join God in His desire for all to be saved. We are a church on a mission. - Israel Steinmetz Click To Tweet

We hold this view as well. We are not content to simply enjoy our election as the favored few. Rather, we join God in His desire for all to be saved, and we take seriously our commission to preach the message of reconciliation to a world for which Christ has already atoned. When we preach the gospel, we affirm that God has reconciled Himself to them. And on His behalf, we beg them, be reconciled to God! We are a church on mission — a church engaged in witness.

We’ll look at the last two letters of TULIP in part 3.

A version of this article was originally published here.

More resources for you: 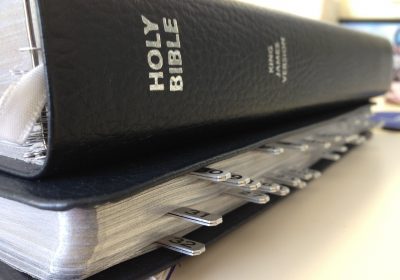 Find Your Calling and Engage It! Partner with Artios!

Are you looking for a ministry to partner with? Do you desire a deeper insight into who God is? Is your prayer life not what you think it ought to be? Find Your Calling Consider enrolling in one of Artios Christian College’s programs! Artios has a program for every Christ-follower – the full-time pastor, the […] 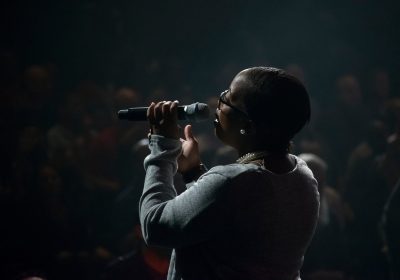 What Is Real Worship?

In the life of a Christian, worship is a necessary discipline in developing a relationship with our Maker and Savior. How did I learn about real worship? There were times before taking classes through Artios Christian College (formerly, LifeSpring School of Ministry) when I believed that worship was only what happened at church with the […] 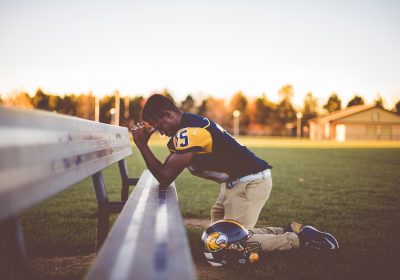 It’s All About Equipping!

God designed the Church to remain alive and vibrant despite the passing of time and amidst our rapidly changing culture. Here’s how: The British Monarch and the Christian Church have more in common than we often recognize. Both are age-old institutions struggling to survive in a rapidly changing culture; both struggle to retain and empower […]