In honor of The Voice of the Martyrs’ 50th anniversary and the remarkable testimony of the ministry’s founders, Richard and Sabina Wurmbrand, VOM is releasing a new book on March 1 titled WURMBRAND: Tortured for Christ — The Complete Story.

For the first time, both Richard’s and Sabina’s stories are told in one book. Prior to the release of WURMBRAND, their stories of imprisonment in Communist Romania for their bold Christian witness were told in three books: Tortured for Christ, In God’s Underground, and The Pastor’s Wife. Now their complete story is offered in one book, written in a style aimed at today’s readers.

The Voice of the Martyrs is also telling Richard and Sabina’s story for the first time on film. Tortured for Christ — The Movie, premiering in theaters March 5, was filmed with Romanian actors in Richard and Sabina’s native Romania. Some scenes were even filmed inside one of the prisons where both of them were detained by the Communist government. After the March 5 theatrical event, this powerful film will continue to be available for screening in churches, on college campuses, and in other venues.

To learn more about the film and watch trailers, visit www.TorturedforChrist.com. 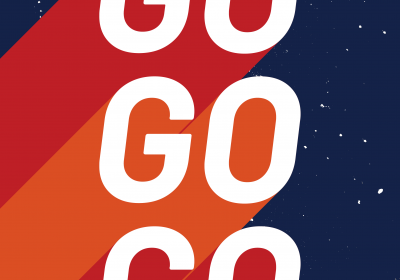 This is a unique moment in history. While 2020 was a year of trials and sufferings that we’ll never forget, God was at work, unifying believers and galvanizing leaders. In 2020, 57 million believers in 150 nations engaged in what’s called the Go Movement. It is an initiative to compel and equip every believer to engage in […] 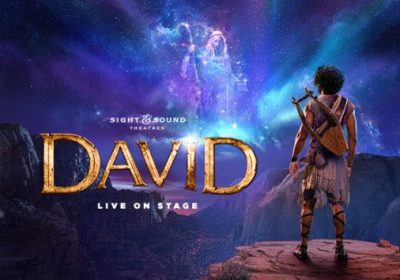 Sight & Sound announces its newest original stage production DAVID, coming to audiences in Lancaster, Pennsylvania, in 2022. A state-of-the-art live experience, this brand new production will use theatrical wonders to take audiences inside the story of the legendary figure who notoriously rose from shepherd to king after defeating the giant Goliath. The production of DAVID will […] 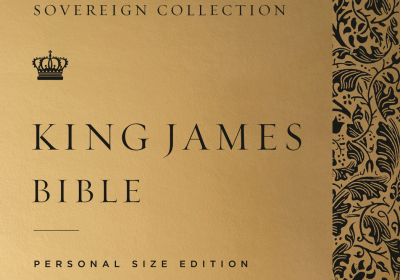 Thomas Nelson Bibles, a division of HarperCollins Christian Publishing, is pleased to announce the release of the King James Sovereign Collection Bible. King James Sovereign Collection editions draw from the legacy of the trustworthy and timeless KJV with elegant drop cap illustrations leading into each chapter, the exclusive Comfort Print typeface inspired by centuries-old Thomas […]