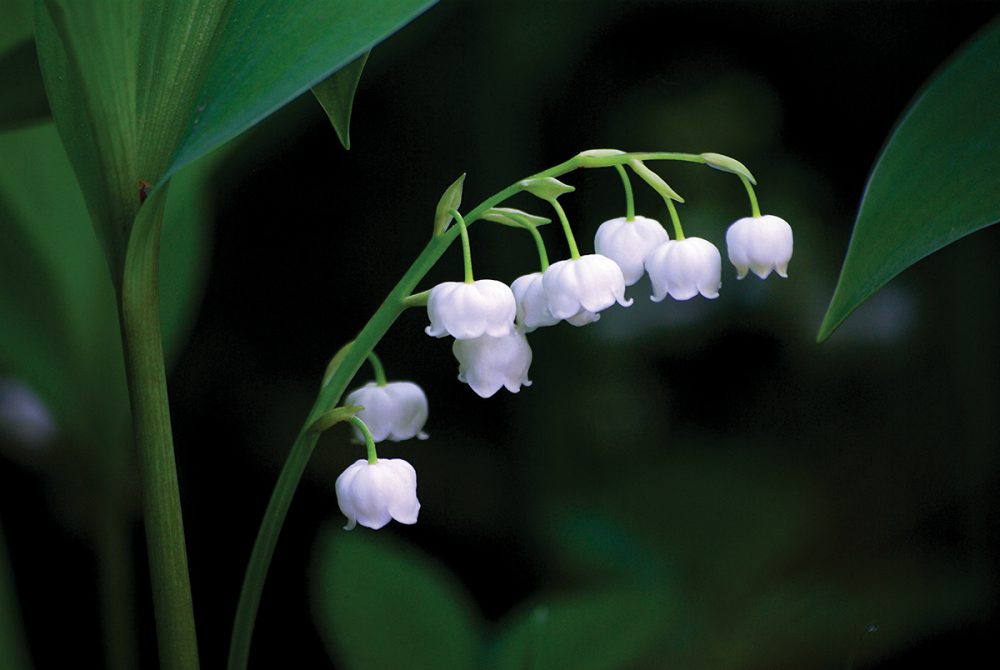 The Gospel of Jesus Christ

“The time is fulfilled, and the kingdom of God is at hand. Repent, and believe in the gospel” (Mark 1:15).

A right understanding of the gospel makes all the difference in how we live out our salvation experience. So what is the nature and core content of the gospel? The goal of this article is to show that the gospel story is about the crucified and resurrected Christ and the power of salvation through Him.

We will look at two passages of Scripture. The first is Romans 1. Here Paul, after establishing the source and far-reaching implications of the gospel in the opening verses, goes on to unwrap its core contents in verses 16, 17:

For I am not ashamed of the gospel of Christ, for it is the power of God to salvation for everyone who believes, for the Jew first and also for the Greek. For in it the righteousness of God is revealed from faith to faith; as it is written, “The just shall live by faith.”

Contained within the gospel itself is a power that can transform sinful humans into new creatures in Christ. This power is not of our own nor of the preacher nor of an evangelistic program, but a power that Paul attributes to the One who first spoke the gospel in Genesis 3:15. To the serpent, God declared, “And I will put enmity between you and the woman, and between your seed and her Seed; He shall bruise your head, and you shall bruise His heel.”

Known as the proto-euangelion (or “first gospel”), this verse is widely recognized as the Bible’s earliest announcement of God’s eternal good news, made to our first parents in Eden soon after their “fall” into sin. It signaled the beginning of the drama of redemption. Central to its promised outcome is Jesus, the seed of the woman who would one day crush the serpent’s head.

This is precisely what Jesus did through His atoning sacrifice on the cross, thus satisfying the just demands of the law on one hand and supplying the second gospel element on the other: the righteousness of God revealed from faith to faith.

These fundamental truths led to the sixteenth century Protestant Reformation, which permanently changed the tenor and landscape of Christianity. It grew out of Martin Luther’s dilemma over the question of justification: How can a sinful human being come to stand justified before a holy and righteous God?

Recognizing the inadequacy of his own self-effort, Luther longed for inner peace with God. He came to realize while meditating on Romans 1:16, et al., that his only means of acceptance and right standing before God was through Christ. Paul affirms this in 5:1, 2:

Therefore, having been justified by faith, we have peace with God through our Lord Jesus Christ, through whom also we have access by faith into this grace in which we stand.

There’s more that Paul wants us to understand about the nature of the gospel, which he articulates at length in 1 Corinthians 15. Consider these opening verses:

Here Paul summarizes the gospel he had preached to the Corinthian brethren, the gospel in which they now stand (vv. 1, 2). He emphasizes that this gospel cannot be separated from the historical report of the death, burial, and resurrection of Christ. The phrase “first of all” in verse 3 can be rendered “of first importance,” underscoring that death, burial, and resurrection are no side issues in their faith. To strengthen his case, Paul lists the many eyewitnesses of the risen Christ (vv. 5-8), including many still then alive, like the apostle himself!

Further, Paul uses a highly compelling line of thought in verses 13-18 to show the dire implications of a gospel void of the resurrection, concluding with this grim reality: “For if the dead do not rise, then Christ is not risen. And if Christ is not risen, your faith is futile; you are still in your sins!”

In essence, there is no real gospel without the Resurrection. As wise Bible students have observed, the Resurrection is “God’s amen!” to Christ’s atoning work on the cross. It points to the source of the gospel’s power (the same power that raised Jesus from the dead) and roots the gospel story in historical fact.

This separates the claims of Christianity from religious myths and fables. This seems to be John’s objective in the opening verses of his first epistle. “I’m writing to you about what we have heard, seen, and touched,” John explains, in essence (1 John 1:1-3). His use of the pronoun we here includes his fellow disciples to whom the resurrected Christ appeared on multiple occasions. John wants his readers to know that he was there in the room, and after Thomas touched Jesus’ hands and side, John may have touched them too.

The gospel story is therefore about the crucified and resurrected Christ, the good news about what He did to rescue us from sin and death. Incidentally, Paul’s defense of the Resurrection in 1 Corinthians 15 is directed, not to skeptics of Christianity but to the Corinthian believers themselves. Because the cross is foolishness to those who are perishing (1:18), Christians face the ever-present temptation to water it down to make it more palatable. But a right understanding of the gospel is critical, not only to our initial salvation experience but also to our faith journey.

The gospel isn’t just for the unsaved; it’s for believers too. We don’t come to Christ and then move on into deeper theological waters; we move deeper into the gospel. The gospel not only saves us but leads us all the way home. This is amazing grace!