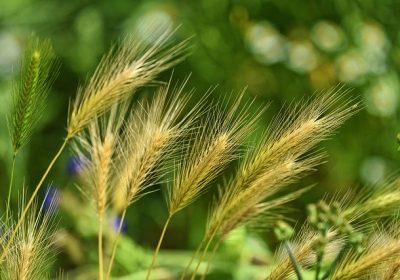 If the Ten Commandments are for Christians, why aren’t the feast days? 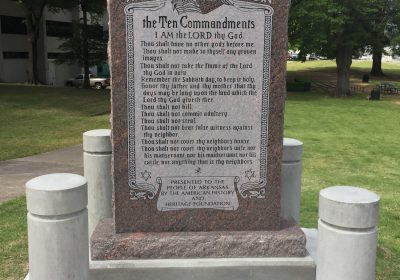 The grass withereth, the flower fadeth: but the word of our God shall stand for ever (Isaiah 40:8). From legal assaults on public displays of the Ten Commandments to attempts to remove God from public schools, the Enemy has tried time and again to prevent God’s Holy Word from reaching its destination: the heart of […] 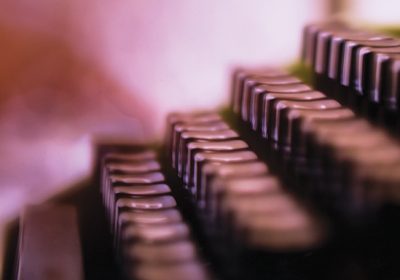 Vain and the Name

Recently, I read the Ten Commandments every day for a week. The idea was to see what new insights I could find while reading them over and over, meditatively. I was drawn to the third: “You shall not take the name of the Lord your God in vain” (Exodus 20:7). What does this command really […] 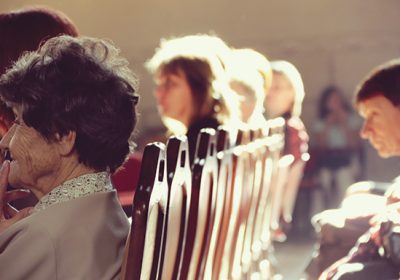 The Commandments and the Church 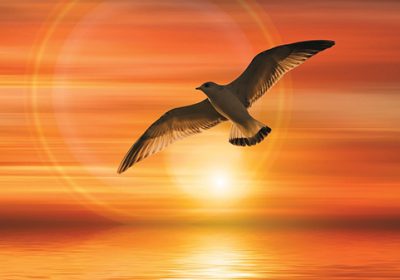 The Law and the Sabbath: This We Believe Part 3

This article covers our seventh and eighth Statements of Faith on the law and the Sabbath. If you had to sum up the law of God in one word, what would it be? On our annual trip through the Bible, my family just finished Leviticus. Holy is a keyword in that book of the law. […]