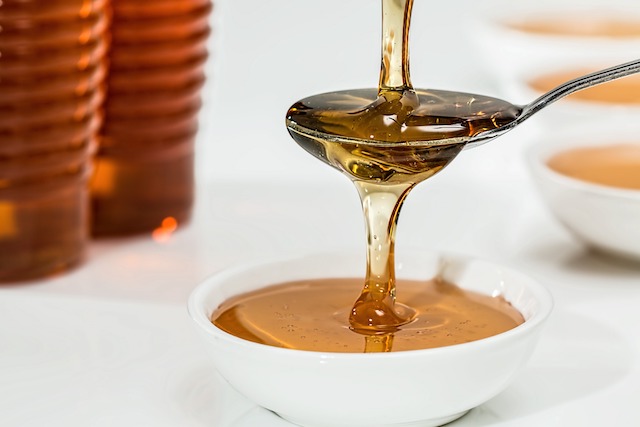 A few years ago I asked a church friend if he wanted to partner with me on a beehive. I approached Don because he’d worked bees in North Dakota years earlier and I was only a novice, eager to learn more about bees and harvest my own honey. I love honey!

Don warned it would not be easy and wasn’t a sure thing. He was right.

Our first attempt failed. The bees arrived in early spring but didn’t even survive through summer. I’m still not sure what happened to them.

During this time, beekeepers nationally lost 44 percent of their hives, part of a longer-term problem that has many concerned. Because the humble bee is a critical link in overall agricultural production, its disappearance portends more than the loss of only honey. Science has yet to answer the mystery definitively of why bees are disappearing and dying, but a combination of parasites, pests, pesticides, and other environmental factors is the likely culprit.

Honey in the making

Our second try, only a few months later, fared better. This hive, containing one egg-laying queen, some male drones for the fertilization of a new queen, and around 30,000 female worker bees, has survived a year and a half so far. Best of all, last week the hive offered up two gallons of delectable light-gold honey for our families. It took us about two hours to harvest the sticky sweet miracle nectar. After smoking, stealing, scraping, spinning, and straining, finally it was all in pint-sized jars and ready for consumption.

I’ve never enjoyed a job quite like this. We were licking our fingers at every step as the hot summer day conspired with the thick wildflower clover syrup to make a fun mess. We’ll be tapping those tightly sealed jars for their elixir of sunray and sugar for the next year. Yum! And I didn’t even get stung!

The bee is incredible enough, but honey is a marvel in its own right. Studies continue to reveal its amazing properties and benefits.

Besides its delectable flavor, sundry uses in the kitchen, and energy, health, and wound care benefits, honey is most remarkable for its virtually “eternal” shelf life. Modern archeologists excavating ancient Egyptian tombs often uncover jars of honey thousands of years old, and in perfectly edible condition. This amazing preservation is a result of its viscosity, low water content, high acidity, and the surprising presence of hydrogen peroxide. All this makes nature’s candy inhospitable to bacteria and microorganisms. If kept sealed, honey just doesn’t spoil; its sweetness, energy, and health endure.

Honey in the Bible

With its delightful sweetness, medicinal benefits, and long-lasting properties well known to in the ancient world, the writers of Scripture recorded honey’s use and exploited its symbolic power naturally. Honey appears about 60 times in 23 books of the Bible, though it may refer to an handmade date fruit syrup in a few cases and wild bee honey in most others.

It’s hard to talk about honey and not consider its biblical significance. There are many curious stories about it in the Bible. We remember Samson’s riddle and Jonathan’s victory; King Solomon in poetic ecstasy to a lover but especially offering proverbial advice practical and spiritual, like

Pleasant words are like a honeycomb, sweetness to the soul and health to the bones (Proverbs 16:24).

Honey appears among the experiences and visions of the prophets too. In his messianic prophecy, Isaiah speaks of Immanuel eating honey. John comes on the scene baptizing in the desert, eating wild honey (Isaiah 7:15; Matthew 3:4). Fellow seers Ezekiel and John the Revelator are instructed to “eat” their visions: “So I ate, and it was in my mouth like honey in sweetness” (Ezekiel 3:3); “it will make your stomach bitter, but it will be as sweet as honey in your mouth” (Revelation 10:9).

Perhaps the most familiar occurrence of honey belongs to the Exodus story. That liberation from Egypt, so central to the Old Testament, was not an end but the first step in God’s goal of bringing His people to that “land flowing with milk and honey” (Exodus 3:8; Deuteronomy 31:20). There was literal honey in Palestine, to be sure, but the Promised Land so stated symbolized God’s promise realized in a life sweet, flourishing, and plentiful.

As if to remind and assure Israel of the faithfulness of His promise, as if to offer them a foretaste of its reality, God gave Israel manna on the way, day by day, for forty years in the desert. And its taste was as “wafers made with honey” (Exodus 16:31). Honey was the journey as well as its end.

Honey and the Word

“What is sweeter than honey?” (Judges 14:18). That was the answer to Samson’s riddle, but theologically, there is more to it than a dead lion. A common theme in all these stories, directly or indirectly, is the association of honey to God’s Word: His promises and plans, written and spoken, His prophecies and proverbs of good and ill. They’re sweet and everlasting; they are faithful and reviving because they are God’s own words to us and for us.

This link between honey and word, sweet and eternal, is explicit in Psalms. David answered Samson’s riddle differently. What is sweeter than honey?

The law of the Lord is perfect, converting the soul . . . More to be desired are they than gold, yea, than much fine gold; sweeter also than honey and the honeycomb (Psalm 19:7, 10).

How sweet are Your words to my taste, sweeter than honey to my mouth!  . . . The entirety of Your word is truth, and every one of Your righteous judgments endures forever (Psalm 119:103, 160).

What we know about honey is truer still of the Word of the Lord: It is sweet and delightful to our senses; it energizes and nourishes our souls; it protects, it heals, it restores bodies and minds. When all else falls into corruption and death, the Word of God remains true, unpolluted, and enduring eternal.

Over the centuries, Jewish rabbis colorfully utilized this understanding in the Torah training of beginner students. Coating letters on the writing slates with honey, the children were instructed to lick the honey to associate God’s Word with the sweetest things of life.

One Rabbi knew this sweetness above all. He is the very person of this everlasting sweetness: Jesus of Nazareth, the living Word made flesh, the son of Mary, the source and culmination of every promise, prophecy, and proverb of God. He is the true manna from heaven, the promised kingdom coming. In Him is the good life revealed and obtained: abundant, flourishing, forever.

Tonight I enjoyed honey with my family at Sabbath dinner, happy that Don and I didn’t give up on those bees, and happier still for their Maker and His wonderful Word and bountiful blessings. And I took time to tell my kids the sweetest thing I know: Jesus — the sweetest thing of all.

Scripture quotations are from the New King James Version.

What Christians Need to Understand About Shame Previous post 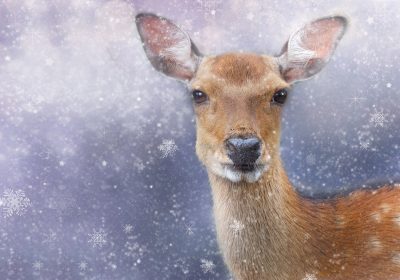 “We know what’s best for you,” the nurse insisted. She denied my request to see my baby daughter, who had returned to her heavenly Father just hours after her birth. Yes, my husband could see her. But not me. That set my feet on a road of grief that stretched across years. Few of my […] 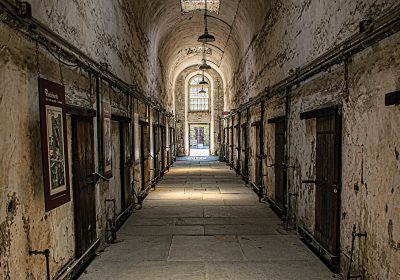 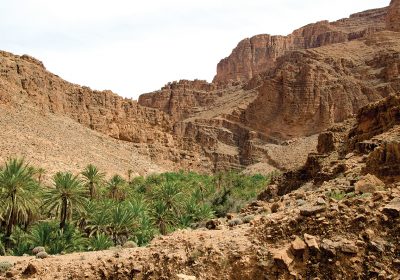