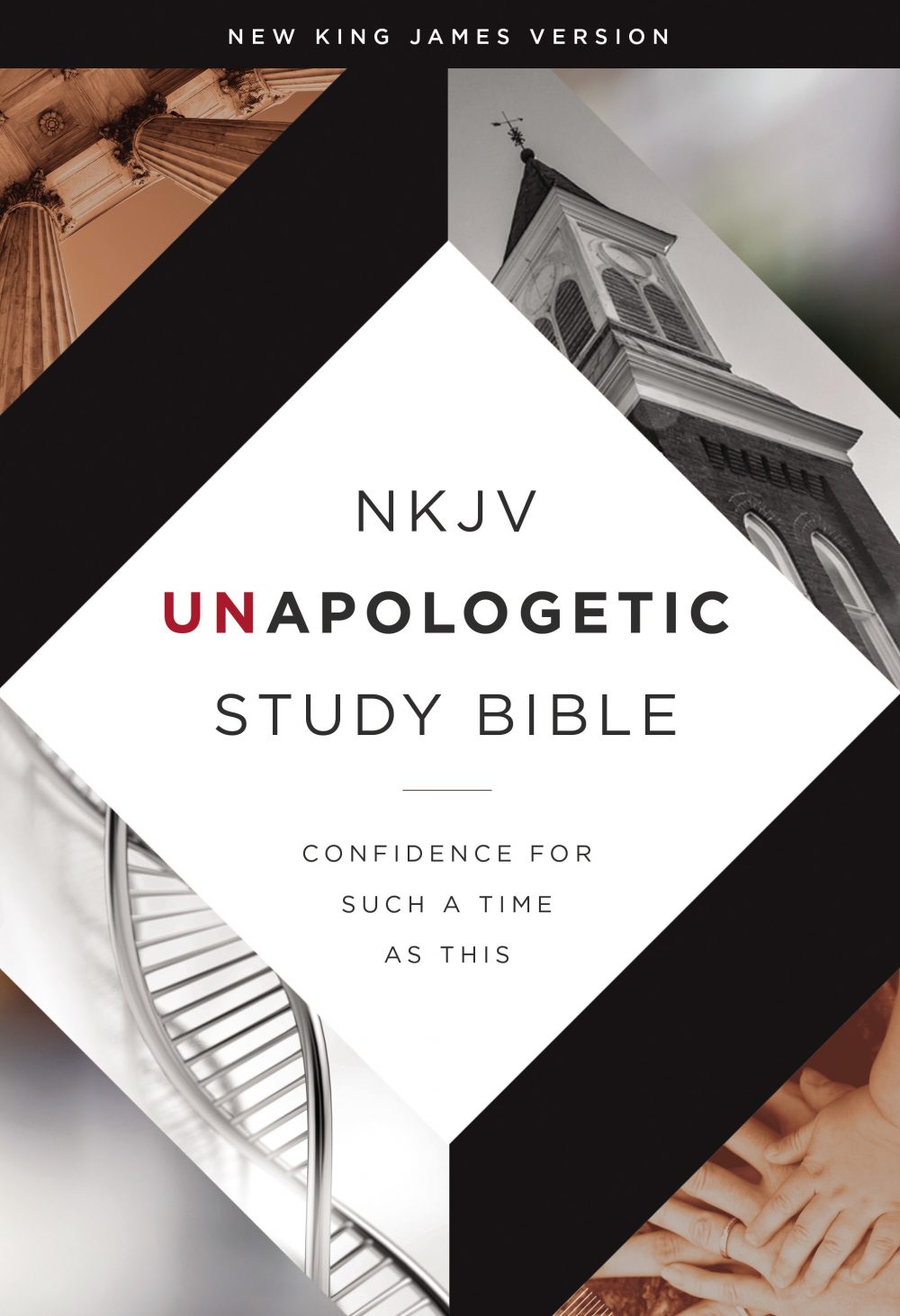 The new NKJV Unapologetic Study Bible, to be released November 7, unpacks today’s complex issues within the framework of biblical principles and timely truths of Scripture.

Subtitled “Confidence for Such a Time as This,” the study Bible is intended to give readers clear answers to today’s most complicated and controversial questions. It covers topics ranging from issues of church and state to the nature of world religions, and from bioethics and environmentalism to prejudice and the state of the family. The New King James Version™ (NKJV) uses contemporary English while maintaining the literary quality of the King James Version.

Features of the study Bible include more than 60 quotations from historical figures that apply to contemporary problems, profiles of giants of the faith who overcame great odds, and articles showing the relevance of Bible passages to life in the 21st century.

The 220-plus articles placed near relevant scripture passages are gleaned from the Kairos Journal, a website founded by Emmanuel and Camille Kampouris that equips pastors to be voices of moral and spiritual renewal in our country. At a time when studies show most Americans identify themselves as Christians but aren’t biblically literate, the Unapologetic Study Bible promotes a return to biblical values.

Over 40 giants of the faith are profiled, including Harriet Tubman, a Christian who was a conductor on the Underground Railroad; David Wilkerson, whose ministry to troubled youth in New York was chronicled in The Cross and the Switchblade; Fred Shuttlesworth, a pastor who was one of the heroes of the Civil Rights Movement; and Eric Liddell, the Olympic champion from the movie Chariots of Fire who died on the mission field in China.

“Christians don’t need to apologize for what they believe,” Coppenger said. “Through the prophet Amos, God set a plumb line — a divine standard against which God tests us — amidst his people. That’s what we have tried to do. In an age marked by uncertainty, this study Bible has the tools Christians need to defend their faith.”

Did Jesus always exist with God the Father? Next post 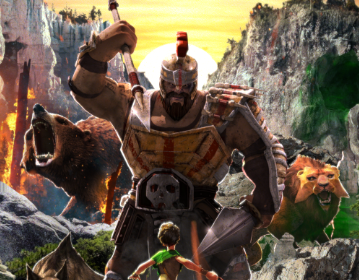 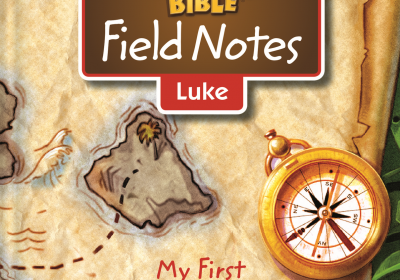 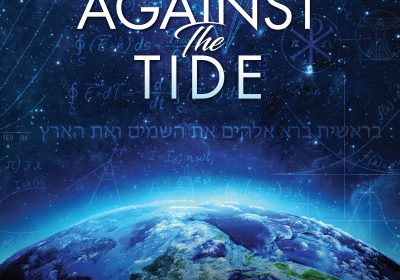