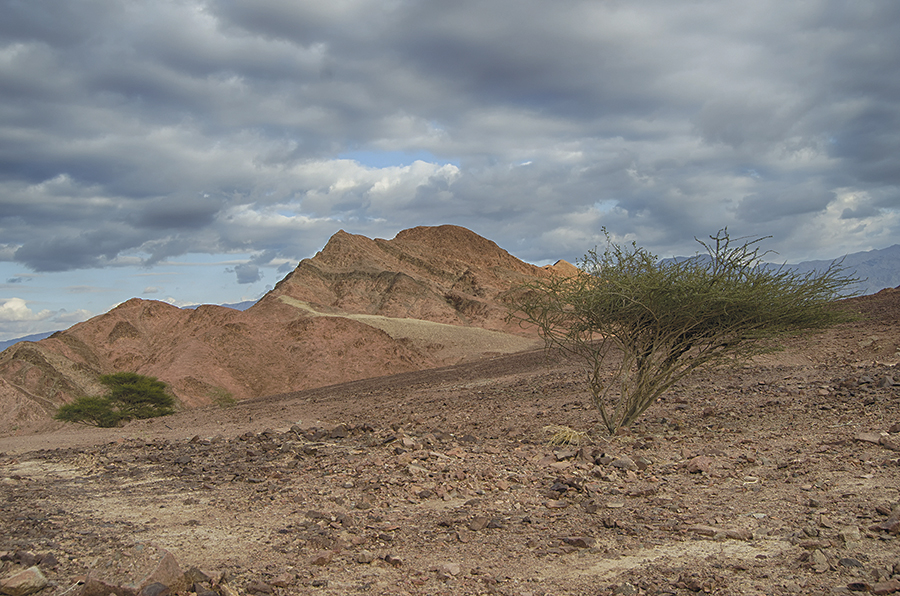 Leading with a Limp

Jacob holds the distinction of being the only person who wrestled with God and survived (Genesis 32:28). He not only wrestled with God but also strove with everyone around him, beginning in the womb with his twin brother, Esau (25:22).

Jacob didn’t realize that God had controlling interest in his life. There was a broken world God planned to redeem by creating a new nation out of which would come the promised Seed, who would crush the serpent’s head (3:15). Jacob then stood at the threshold of the birth of that new nation, but God had to reshape his heart.

God turned what Jacob thought would be a brief hiatus at his uncle Laban’s place into a twenty-year boot camp! There he found himself under the command of three drill sergeants: the law of the harvest, the trickery of Laban, and the providence of God. Jacob’s question to Laban, “What is this you have done to me?” (29:25), is a reminder that we reap what we sow. Being tricked into marrying Leah was the first of several such reminders as the schemer was outschemed.

Furthermore, God intended for Jacob to see in his scheming uncle a mirror image of himself. This highlights God’s providence, the Christian doctrine that affirms His activity in the world’s affairs, superintending all things according to His divine purpose and for His own glory. Both Testaments affirm this: “You meant evil against me, but God meant it for good” (50:20). “All things work together for good to those who love God” (Romans 8:28).

Such scriptures definitely relate to us. Where is history headed? Is our tattered existence all there is to life, or is it part of a bigger story? And what do we make of the brokenness of our world — mass shootings; social, racial, and political unrest; and COVID-19? Providence helps us with such questions.

Unknown to Jacob, God was providentially working the growing tensions between him and Laban to lead him to the place of surrender. Things grew bad enough that Jacob ran away (Genesis 31:17-21). Once again, he left another broken relationship behind. But on this run, he was anxious, not only about the sordid trail he left behind but also about what was ahead of him. They say time heals all wounds, but Jacob was suspicious that the gash in his brother’s heart had not yet healed. As far as he knew, Esau still planned to kill him.

So Jacob resorted to old habits. To his credit, he spent time pleading with God for his life and the safety of his family (32:9-12) but spent far more than his time strategizing an escape plan should Esau attack. He sent messengers ahead with gifts of appeasement and rehearsed with his servants exactly what they would say to his offended brother (vv. 13-21).

Then came the moment of Jacob’s epic God encounter. A casual reading of Genesis 32:24-26 could give the impression that Jacob clung to the heavenly visitor all night, pleading for a blessing. But a closer observation of the text shows Jacob resisting. It was dark, after all, and as far as he knew, the intruder was his brother Esau. Fearing for his life, he resisted valiantly, and the angel’s determination to not let him go resulted in a one-of-a-kind wrestling match.

At some point in the night the angel figured that the only way to subdue Jacob was to hurt him. So he touched the socket of Jacob’s hip, throwing it out of joint. Something about that touch made Jacob realize he was in the presence of God. Only then did he start clinging to the angel, so much so that at daybreak when the angel sought to depart, Jacob refused to give him leave, crying, “I will not let You go until You bless me!” (v. 26).

Again, we see a connection here. God wants us to want Him. He retains controlling interest in our lives, not for the sake of control but to leverage our eventual outcome. What He gets out of the deal is the person we become. The becoming process involves dealing with the issue of our identity. The question “What is your name?” (v. 27) is to confront Jacob with the brutal fact about himself: He had been a supplanter his whole life!

God’s grace is greater than our failures, so He gave Jacob a new name: “Israel, for you have struggled with God and with men, and have prevailed” (v. 28). That wrestling match took place at Jabbok (Yabboq in Hebrew), which means “emptying.” Emptied of himself, Jacob now had a new name and a new way to walk. He walked with a limp the rest of his life as a regular reminder that he was strongest when he was weak, that the best blessings come, not in striving and running but in resting, and that heart-shaping is a requirement for spiritual leadership.

The following lines from the pen of an unknown author capture this well:

How He ruthlessly perfects/Whom He royally elects!/How He hammers him and hurts him,/ And with mighty blows converts him/ Into trial shapes of clay which/Only God understands.

While his tortured heart is crying/And he lifts beseeching hands!/How [God] bends but never breaks/When his good He undertakes; . . . God knows what He’s about.

Jacob finally found this to be true and may have regarded his limp as the best thing that ever happened to him. It marked his turning point; may it be ours too.