Cutting-edge cinematography brings the book of Genesis to life in RealD 3D with Genesis: Paradise Lost. Using stunning visual effects and field research to explore the history and context of the highly studied and much-debated book of the Bible, the film will be shown in cinemas nationwide on November 13 and 16.

Presented by Fathom Events, Sevenfold Films, and Creation Today, the event will feature an exclusive panel discussion with leaders in both the science and faith communities. It will also include segments with various trusted scientists and experts, including Ken Ham, Dr. David Menton, Dr. Georgia Purdom, Dr. Terry Mortenson, Dr. Tommy Mitchell, Dr. Danny Faulkner, and Ray Comfort, who will provide contextual conversation around scriptural and scientific cases for biblical creation. The film is narrated by Dr. Voddie Baucham Jr.

The ancient biblical text has undergone intense scrutiny and debate over the years, inviting compelling discussion among believers and non-believers alike, as people continue to question what exactly happened “in the beginning.” With incredible 3D animation, presented in RealD 3D, and interviews from top scientists and researchers, this feature-length event will show creation unfolding before the eyes of the viewer.

Tickets for Genesis: Paradise Lost in both 3D and 2D can be purchased online at www.FathomEvents.com or at participating theater box offices (format will vary by location). For a complete list of theater locations, visit the Fathom Events website (theaters and participants are subject to change). 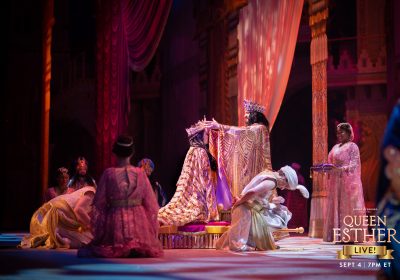 For the first time ever, Sight & Sound Theatres is bringing a live televised show to the world. After three years in development, the spectacular brand-new stage production QUEEN ESTHER was set to premiere in Lancaster, PA on March 14, 2020. Then the world came to a screeching halt and like many others, Sight & […] 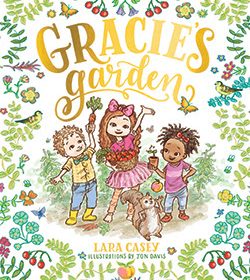 As the world moved into quarantine to curb the spread of COVID-19 earlier this year, more families planted gardens than ever before. Parents, many looking for worthwhile activities for their little ones home from school, found a unique educational experience as they planted seeds in soil and watched what happened. In her recent debut children’s book, Gracie’s […] 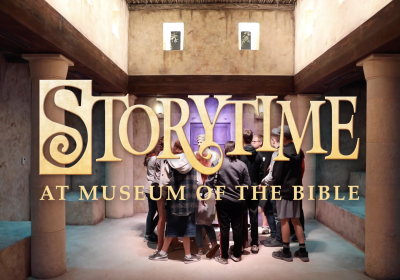