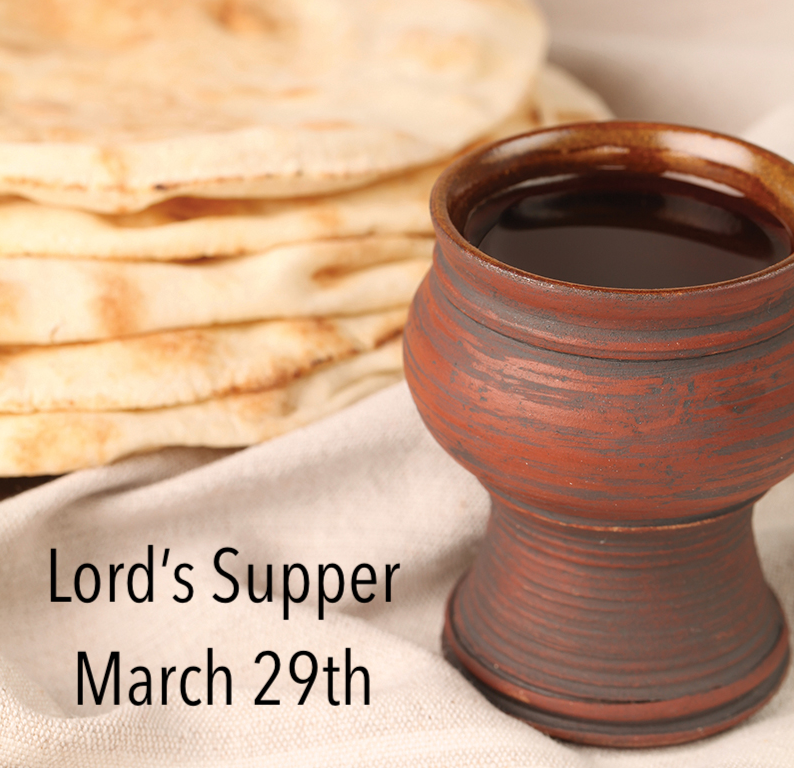 Is he a king or not? Pilate wanted to know, but Jesus hadn’t really given him a straight answer. If he is a king, even a wannabe king, one of those messiahs the Jewish rabble is always talking about, he’s unlike any I’ve ever seen. And I‘ve seen a few! “My kingdom is not of this world.” Is there any other kind?

Jesus’ Last Supper has ended, His prayer in the garden. Judas betrayed Him, Peter denied; the rest scattered as the chief priests held their kangaroo court. Now he stands before Pilate, the most powerful man in the land and the one with the authority to set him free, or crucify him, as they did pretender kings.

“Are you a king then?” Pilate asked again.

Jesus replied, “You say rightly that I am a king. For this cause I was born, and for this cause I came into the world, that I should bear witness to the truth. Everyone who is of the truth hears my voice” (John 18:37, cf. vv. 33-36).

“Cause”. What cause? “Truth”. What truth? Pilate was confused. His cause is to become a king? Well if it is, he didn’t get so far. Surely, he doesn’t mean this is his cause, this moment now, and a cross? A king on a cross? That is a hysterical thought, makes no sense. That is no cause at all. Who is this Jesus of Nazareth, born to this cause, here in my court, here in my Jerusalem?

That birth years before was in a humble stable, but an angel announced that this baby was, despite all appearances, the Messiah, and much more, Savior and Lord. Few knew, and as great kings go, his entrance into this world was as inauspicious as his exit. Wooden manger, splintered cross; birth tethered to death. From the womb, his cause was the death he would die. Pilate could not guess the truth of this babe or his destiny reaching its climax that day in his court. But his mother Mary knew well and kept these things in her heart (Luke 2:6-19).

Born in little Bethlehem, according to Micah the prophet, Jesus’ first trip to Jerusalem was only days later. It portended his final trip there. Circumcised on the eighth day, presented at the temple after Mary’s days of purification, and with the necessary sacrifices made – two doves – the Holy Spirit moved. Old, blind Simeon led to the temple to see the “salvation of God” before his death and to tell a mother the cause for which her infant Savior was born:

“Behold, this Child is destined for the fall and rising of many in Israel, and for a sign which will be spoken against (yes, a sword will pierce through your own soul also), that the thoughts of many hearts may be revealed” (v. 25-35).

Another pilgrimage to the temple twelve years later would be just one more sign pointing toward the cause for which he had entered the world. Passover lambs ready for slaughter all around Him, Jesus was about Father’s business. Mary was there, she kept all this in her heart too (vv. 41-52). Remembering Gabriel’s promise before Jesus was conceived, “He will be called the Son of the Highest … and of his kingdom there shall be no end”, did Mary wonder why her baby boy, her Lord, must die? (Luke 1:32, 33)?

“I find no fault in him”, Pilate announced to the mob after his odd interview of this unlikely king Jesus, quite the opposite of my master, Caesar. “Crucify him, crucify him”, was the only reply. Pilate negotiated his death, a criminal for the Son of the Highest, and sent him to Golgotha bearing a cross. Always the pragmatist and thinking little of it, forgetting soon enough, Pilate fulfilled the cause for which He had been born. Yes, he was a king, The King, but one come not to be served but to give His life a ransom for many (Mark 10:45).

We can’t forget. At Lord’s Supper we remember together. We celebrate His cause to die for the world, the truth he was born to fulfill. We drink the wine he gave, His blood, and we eat the bread he shared, His body, and His divine cause is not only evoked and remembered, it becomes our own.

Jason Overman is Editor of the Bible Advocate and pastors the Jasper, Arkansas COG7 with his wife Stephanie and two children Tabitha and Isaac.