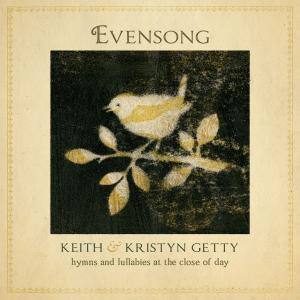 Born out of a family tradition, Evensong (Hymns and Lullabies at the Close of Day) includes the thoughts, songs, and prayers that Keith and Kristyn Getty use at the end of their day with their daughters.

Album producer Ben Shive gathered recordings from each musical collaborator and masterfully create a project fusing the Celtic, folk, bluegrass, classical, and Americana sound the Gettys have become known for around the world. The cover art was specially created by internationally renowned Irish artist Ross Wilson.

On turning 40 this year, Kristyn Getty, together with Keith, decided that this project would be the way she would mark the milestone year. Though initially set in motion early in 2020, the global pandemic meant that an album intended to bring comfort to homes at evening time was itself recorded during a shelter-at-home season.

“The Bible has long encouraged believers through the ages to sanctify the night to the Lord,” Keith Getty says. “And the church’s ancient tradition called ‘evensong’ is for spending time before the Lord in prayers and songs at the end of the day. The album is in some ways an echo of that tradition; the songs and the album were born out of the thoughts and conversations, the prayers and songs that fill our home, particularly when the sun goes down.”

Check out the playlist here: https://linktr.ee/GettyMusicPlaylists. 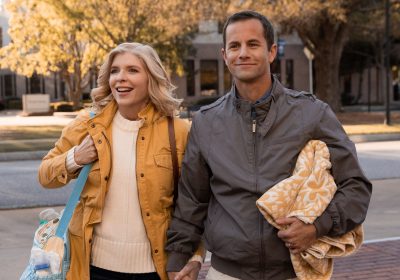 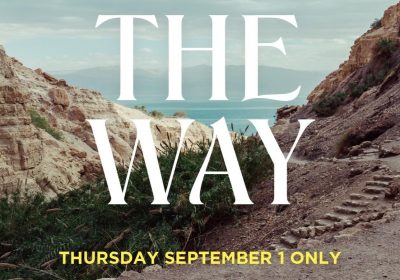 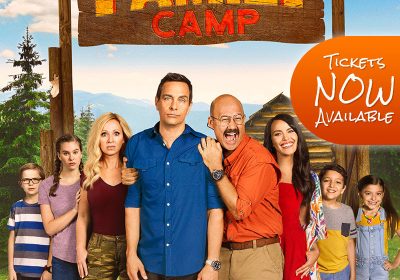