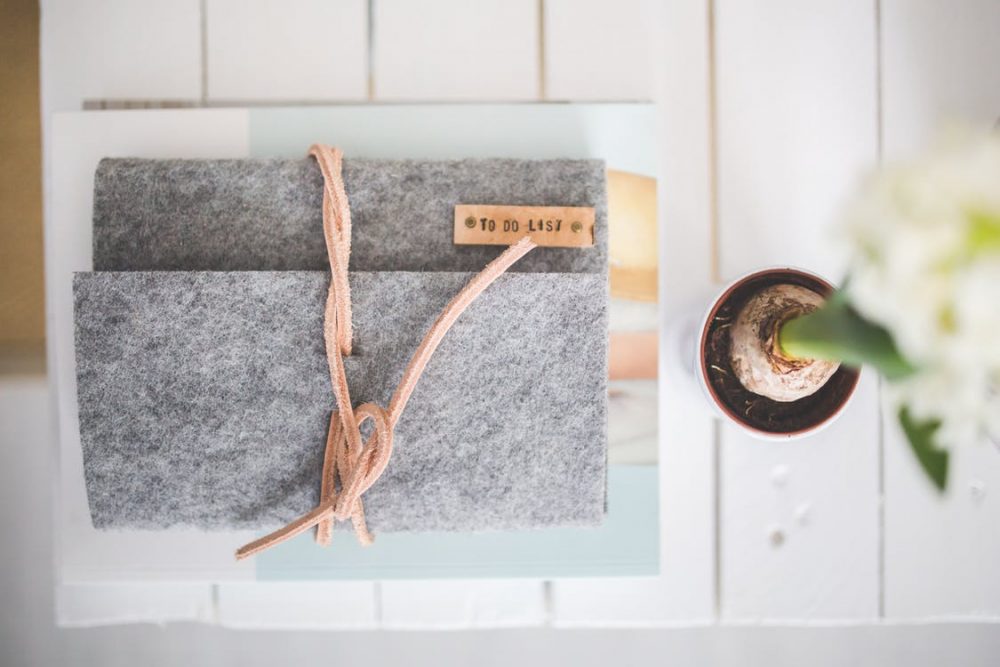 A few times each week, I make an elaborate plan to sabotage myself. The assassination of my own character is often an inevitable result.

Part written, part mental, it becomes the mighty standard of all measuring sticks. After all, if achieving a goal is intricately tied to our capacity to 1) break a long-term goal into a short term goal and 2) work a little each day on a short term goal, then letting a task fall through the cracks is tantamount to inevitable long-term failure.

It seems that every day, I have to take a step back and remind myself that our primary means of influencing the world around us is not in the track of quantifiable achievements we leave behind. Rather it’s in the words, attitudes, and actions that overflow out of the depths of who we are, often in the context of what we might consider to be insignificant interactions or decisions. In short, our character.

It’s no coincidence that the Christians who are most likely to be bringing tangible manifestations of God’s Kingdom into their arenas of influence have in common a proactive desire for their character to reflect Christ’s.

But not for utilitarian reasons.

Rather, these leaders are engaged in a sincere journey to understand and know Christ and His heart. As part of this journey, they allow their hearts to be reshaped and intentionally anchor their character in His. In the process, they become living, breathing reflections of Christ. Influence naturally follows.

But Why is This?

N.T. Wright compares character to Brighton Rock – a type of a stick candy whose brand name is crafted into the candy such that wherever you bite into the candy, its name is always clearly visible. It is printed on top, but it doesn’t disappear with a few licks or bites. Instead, it is embedded into the heart of the entire length of the stick. With this image in mind, he describes character as “the pattern of thinking and acting which runs right through someone, so that wherever you cut into them (as it were), you see the same person through and through.” 1 When the character trait is a positive one, it is considered a virtue.

Accomplishment can be defined as the achievement of success.

We commonly consider Jesus’ greatest accomplishment to be His death. However, the reality is that…

1. Jesus’ Greatest Accomplishment Was That of Character

Death is not an abnormal experience. It is part of the human condition. Thus, what made Jesus’ death so significant is not that He died, but rather that He died maintaining the character of God. He quite literally chose to die rather than sin.

However, perhaps even more challenging for us to understand is that He repeatedly chose to suffer rather than sin. No matter where He was “cut into”, He proved Himself to be Divine.

Though we will experience it, death is not something that any of us now-breathing mortals have personally fallen victim to. Suffering, however, is an acquaintance whom we have the opportunity to meet frequently. To learn to embrace the work of the Holy Spirit in the development of the character of Christ in our lives – and value it over self-preservation – is part of what it means to be Spirit-formed.

As Howard Hendricks observed, “God’s method is always incarnational. He loves to take His truth and wrap it in a person.” It is a daunting reflection, to say the least. And yet, when we are “cut into” and the character of Christ is revealed, the power and influence of His death and resurrection is released through us.

However, there are also very pragmatic aspects of  character:

It is a common observation that virtues such as diligence and perseverance often underwrite accomplishment. And it’s true. A diligent person is more likely to achieve success in any given area than a lazy person. This success, in turn, deepens influence.

The same can be said for any virtue. Honesty, self-control, patience, kindness, humility, prudence, temperance – they all contribute to achievements of success.

It is important to note that we must be careful to not define success too narrowly. We cannot point to a lack of signs of success in any given area that we value and then draw disparaging conclusions about someone’s character. After all, as Andy Stanley notes, “If you are where God wants you, fulfilling the responsibilities he has given you, you are successful.”

Christian virtues are what enable us to fulfill those responsibilities.

At the same time, we cannot make the mistake of crediting all accomplishments to strength of character. How many court cases can we point to where renowned businessmen or politicians were found guilty of using less than virtuous means to achieve success?

This is one reason why:

When virtues form the support structure of accomplishment, then whatever you create will embody those virtues. Those virtues will be within its culture and fabric.

However, we often build in such a way that we achieve something beautiful on the outside without the culture of character needed to sustain it.

For example, as Albert Einstein aptly observed, “Whoever is careless with the truth in small matters cannot be trusted with important matters.” We can achieve great success through dishonesty, but eventually, that dishonesty may prove to undermine all of our influence and cause significant damage. At times, even more damage than the good we achieved.

We can all point to examples of pastors who built huge congregations, but then saw their families and congregations suffer immeasurable pain due to that pastor’s indiscretions.

And yet, it isn’t just character flaws that can undermine accomplishments. As Eric Geiger notes, ” When competency and skill outpace character, leaders are set up for a fall.” It is paramount that character come first.

As far as accomplishment is concerned, the more skilled, competent, and influential you become, the more critical it is to intentionally pursue Christian discipleship.

While it can be tempting to look back on a day and measure its success (or failure) by how much I accomplished, any measurement of my day that doesn’t assess character is only setting me up for failure. And so I’m learning to ask instead:

If you are asking yourself similar questions, here are a few resources to to help you out: