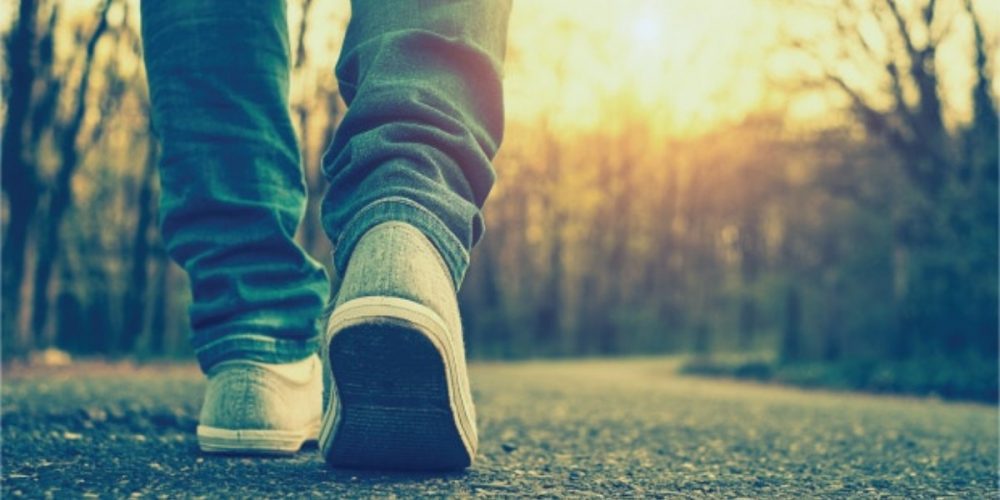 Why Jesus-Followers Should See Themselves as Leaders

You may not be in the habit of thinking of yourself as a leader. Few of us are.

For some, the idea of leadership is intimidating. Others want to lead but don’t feel they are given the opportunity. Some lead in the background without the recognition traditionally associated with leadership. Still others are recognized as leaders but doubt their ability to lead.

You were created to lead

One of the cornerstones of the Creation narrative in Genesis is that human men and women were created as the imago dei. We were created to be the image of God on earth.

When the first man and woman rejected the rule of God over their own lives, they lost the ability to rule over the earth as a clear, un-muddied image of God. They became Adam and Eve, progenitors of a race predisposed to reject the rule of God over our own lives, and thus incapable of bringing the rest of creation into alignment with God’s intent for it to be a physical manifestation of His Kingdom.

However, when we turn the rule of our lives back over to God through Christ, we become reconciled to the imago dei. When you became a new creation in Christ 3, you were re-created to be leader after the pattern of the first man and woman. Christian men are to remind people of Jesus. Christian women are to remind people of Jesus. Together, we are to care for and lead the rest of creation as the appointed representatives of the Creator. To little by little bring the rest of creation back into alignment with God’s intent for earth to be a physical manifestation of His Kingdom. Just like it was in the beginning.

In addition to being re-created as a leader…

You have a realm of influence

As John Maxwell has observed, “leadership is influence.”

You don’t have to have a title to be a leader. You don’t even need people to recognize you as an informal leader. You just have to influence people.

The truth is that your words, actions, and decisions affect and influence people and environments every day. This could be at home, work, in your community, in your church or even on social media.

Leadership is about recognizing the influence you have in your current realm and then choosing to use that influence in an intentional way. For Christian leaders, that intent goes back to the imago dei. Our influence is to be used to reconcile creation to the ultimate leadership of Christ.

And always remember—it doesn’t matter how wide your circle of influence is. Perhaps your personal circle will grow, but perhaps it won’t. Perhaps your influence will grow only as the circles of those you have influenced grows. What matters is the potential for depth in your current circle.

It will cause you to be a more effective leader

Becoming a more effective leader is about learning to interact with people through Christ-honoring ways that are more likely to cause them to make a positive change in their thoughts or actions. It’s about increasing the likelihood that we will influence the people and environment around us in positive way.

Even without a metric of people or money as measurement, it is evident that though all Christians are re-created as leaders, some are more influential than others. The good news is that we can all increase our capacity for influence!

When you recognize yourself as a leader you are more likely to become intentional about shaping your thoughts and behaviors in such a way that will increase your potential to deepen this influence.

Knowing all of this…

You have a Leadership Choice

You can choose to be a passive leader or an active leader.

My hope is that you will decide to become an active leader.

Active leadership is more than having a passion for Christ. It is also about intentionality and focus. Active leadership is about taking that passion, bringing it before Christ, and asking Him to help us focus it in ways that will increase our likelihood of influencing the people and environments around us. By the way, Jesus really likes servant-leadership.

We all have different leadership strengths and weaknesses, and we aren’t all called to lead the same way.  Active leaders are empowered as they make these discoveries.

How can you be an active leader?

If you have been following Jesus for long, you likely already have leaderships strengths that you may not recognize. Or if you are a new follower, perhaps you are looking for a road map. Either way, Artios Christian College’s free guide on Discovering Your Leadership Strengths is a great place to start your journey towards becoming a more active leader. You were created to be a leader. You already have a realm of influence. Become an active leader who determines to take that influence as deep as it will go. You are a leader. Own it.