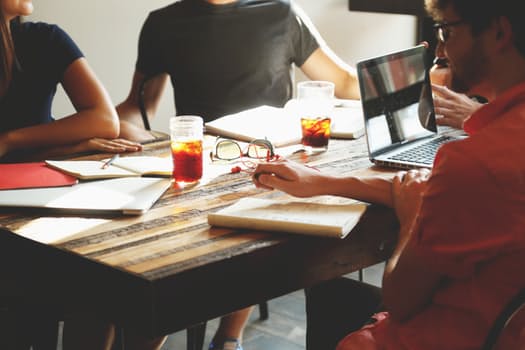 All Christians have the capacity to influence the people around us to live in such a way that reflects Jesus’ heart for the world.

It doesn’t matter how wide your circle of influence is – how many friends, kids, Facebook acquaintances, or twitter followers you have, how large your church or community is, or how many work associates you have. What matters is the potential for depth in your realms of influence.

When it comes to depth of influence, even though all Christians are re-created as leaders, there is a significant difference between passive leaders and active leaders: active leaders are missional leaders who are committed to increasing their capacity for Christ-centered influence! As a result, the depth of their influence naturally increases.

Here are ten things that the most influential Christians have in common:

1. They Want Their Character to reflect Christ’s

First and foremost, these leaders engage in a journey to understand and know Christ and His heart. As part of this journey, they allow their hearts to be reshaped and intentionally anchor their character in His. In the process, they become living, breathing reflections of Christ. As Howard Hendricks observed, “God’s method is always incarnational. He loves to take His truth and wrap it in a person.”

2. They Contemplate the Works of God

3. They have a Defined Sense of Calling

In a world full of needs and possibilities, everything is vying for our time and energy. Christian influencers recognize that not only can they not do everything but that God has not called them to do everything.

They first recognize that our focus is to be on Christ above all else. Christ is to be the ultimate focus and message of our lives. However, the most influential leaders go a second step and recognize that they have a unique role to play in specifically how their lives are to point people to Christ and bring His Kingdom into greater focus.

4. They Contextualize Their Calling

Home, workplace, community, groups we are part of, friendships, church – the position from which we influence others varies from one arena of life to another. Thus, how we exercise leadership will vary from one context to another.

The most influential Christians not only seek to understand the culture of each context, they discern what their calling looks like in each arena and recognize that they may be called to greater leadership in some contexts than others.

5. They are Content to Lead from Their Current Position of Authority

Reflecting the character of Christ, these leaders focus on lowering themselves, not lifting themselves up. They know that making power-plays for authority will weaken their Christian influence instead of deepening it. Thus, they respectfully allow themselves to be led by those who are in positions of authority over them. While these leaders may sense that God plans to increase their position of authority, like David, they do not try to accelerate God’s plan. Instead, they demonstrate leadership and increase in their qualities as a leader in their current roles.

6. They are Increasing in Competence in their Areas of Influence

Influential Christians are specifically committed to knowing God and being a student of who God is (theology) so that this understanding can flow in and through their lives and into the lives of the people around them. However, because God is so vast, the more they know Him, the more they realize that there is more of Him to know. Thus, they never stop seeking Him.

Influential Christians also pay attention to skills and knowledge of value to their contextual realm of influence. Your influence in your company, community, and church are directly associated with your ability to provide what that network – and its members – needs in order to thrive. When your competency (and thus, perceived value) increases, your influence increases as well, giving you opportunities to shape that environment and its members to better reflect God’s heart.

7. They Have a Clarity of Focus

Clarity of focus is similar to mining for gold. During the gold rush of the mid-1800’s all of the surface gold was retrieved very quickly. While many of the gold diggers labored long hours over their claims with very little yield, the most successful miners were focusing their energy on digging deep vertical mines – often as narrow as 3.5 square feet and over 100 feet deep. These miners would work as a team, digging deep at a specific point.

Today’s most influential leaders do likewise. They choose their area of influence carefully and then commit to it. When in a position of responsibility, influential leaders also recognize the importance of giving clear, focused instruction so that they can take aim and go deep as a group.

This does not mean that Christians leaders are to ignore, minimize, or compete with the mines of others. On the contrary, we are to maintain awareness and provide encouragement while working alongside one another to bring to light the treasures that we have in Christ.

Competency and clarity have a tendency to work hand in hand with one another. As competency increases, clarity increases. As clarity increases, you can focus on further developing skills and understanding that support your calling. Thus, this principle extends beyond general calling to identify specific points of focus within that calling.

8. Their Actions are Consistent with their Focus

After identifying their calling and focus, the most influential leaders don’t allow themselves to become distracted from them.

Picking up their tools and taking aim to dig deep at a particular point, they don’t spend their time and energy meandering to new plots of earth to dig a little here and dig a little there. This is also true when in a position of responsibility and giving directions to other people. Instead, time and energy is spent working towards going deeper into the area of focus.

Even when situations are challenging and intimidating, these leaders remain courageously focused and consistent.

9. They are Learning to Communicate More Effectively

There is a tendency to equate Christian communication with sermons and oratories. In reality, however, it refers to the many oral, written, and non-verbal relational connections we make with one another 24/7. And a significant part of this communication is listening for the purpose of understanding.

Influence radically deepens when our relationship skills expand to both understand others’ point of view – their hurts, needs, joy, desires – and clearly communicate in a way consistent with our calling and focus that will connect with that point of view.

10. They are Quick to Confess Their Weaknesses and Mistakes

We all have short-comings, but Christian leaders with the most depth of influence refuse to allow weaknesses and mistakes to control them and thus perpetuate a domino effect of detrimental actions. Instead, they identify and acknowledge them to themselves, trusted friends and ministry partners, and the people impacted by their actions. When shortcomings win out, they take responsibility for their actions and seek reconciliation.

You were re-created to be a leader in your circles of influence. No matter how deep your level of influence currently is, leadership is never a point of arrival but rather a life-long journey.

Want to discover your leadership strengths in each of these areas? Download Artios Christian College’s free guide on Discovering Your Leadership Strengths. The Artios Christian College Launch Date is Here! Next post 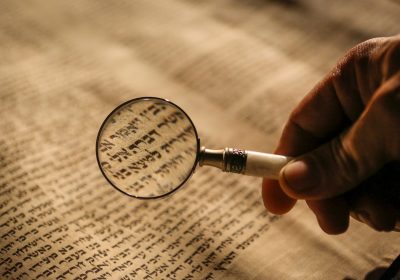 Mining the Old Testament for Treasure

The Old Testament was a powerful tool used by the gospel writers and the apostle Paul to proclaim the gospel of salvation. 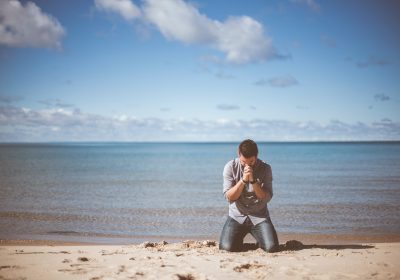 Answering God’s Call: Living for a greater cause

Since God has called us, we live for a cause greater than ourselves, and our lives continue to make an impact long after we’re gone. 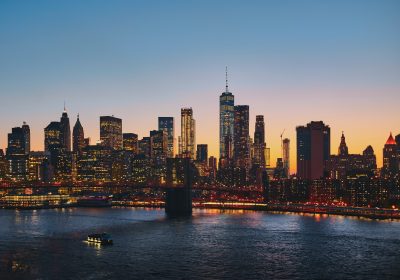 This collective jolt back to reality only happens when a nation finds itself at “Ground Zero,” and we need Ground Zero perspectives again.