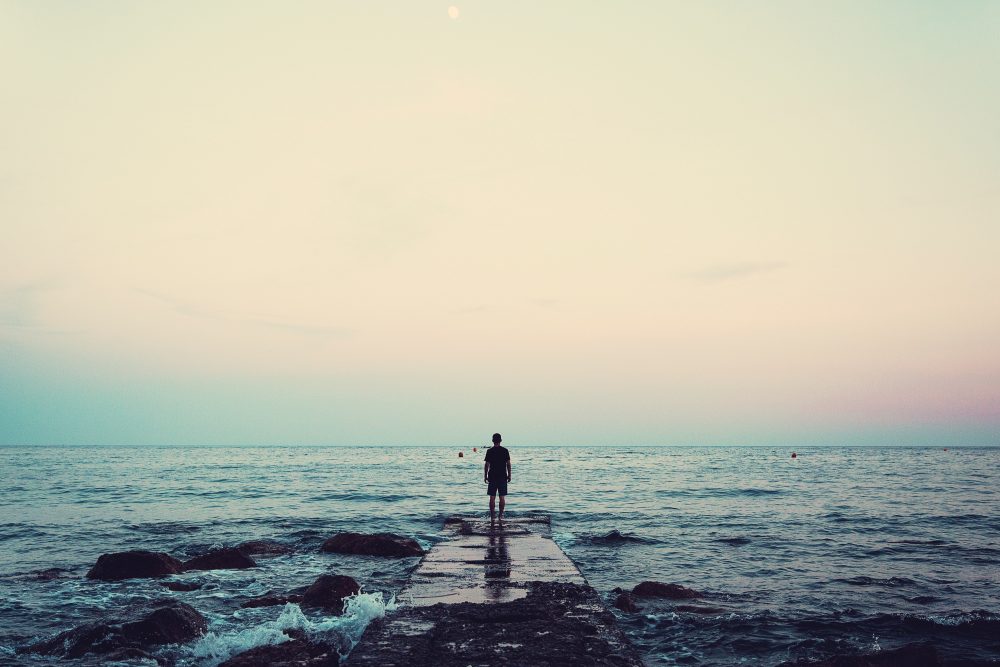 Water baptism has been consistently practiced by the Church throughout the entire history of the Christian faith. It is practiced by the vast majority of those who call themselves Christians—whether Protestant, Roman Catholic, or Eastern Orthodox. However, the method, subject, formulas, agent, effect and meaning of baptism have been issues of debate throughout Christian history, particularly since the time of the Protestant Reformation. 1

Who may be baptized? Believers only, or infants as well? Who may baptize? Clergy or laity? What does baptism effect, that is, is it salvific or symbolic? Should the one being baptized have water sprinkled or poured on them, or should they be immersed? Is baptism properly understood as a sacrament, conveying grace to the participant, or as an ordinance, in obedience to the command of Christ? And finally, what does baptism mean? Is it a picture of washing and purification from the taint of sin, forgiveness of sins and new birth, promise of the Holy Spirit, participation in Christ’s death, burial and resurrection, a covenant sign, or an initiation into Christ’s Body, the Church? 2

If one seeks to understand or explain what baptism means they find themselves perplexed by a host of other questions that influence—to varying degrees—their answer to the question. In this two-part series we will examine the primary proposed meanings of baptism and how the questions regarding method, subject, and effect of baptism influence our understanding of those meanings.

There are six primary explanations that have been proposed for what is meant when we as Christians baptize. This article will explore three of these explanations; a picture of washing and purification from the taint of sin, forgiveness of sins and new birth, and the promise of the Holy Spirit. In part two we will examine: participation in Christ’s death, burial and resurrection, a covenant sign, and an initiation into Christ’s Body, the Church. 3 Perhaps due to the fact that each of these appears to have a biblical basis, Christians across a wide denominational spectrum would likely claim that baptism in fact means many or all of these things to varying degrees.

However, as we will see, there is an interrelation between these meanings and the methods, agents, and effects of baptism that would make some of these meanings difficult to reconcile with the various views held by Christians. 4 It is outside the scope of this article—and the abilities of its author!—to propose solutions to these various issues. Thus we will not seek to defend or refute the variety of views that are put forth, leaving that work to others who are more qualified. Rather we will propose questions to stimulate the reader toward further study and a more integrated approach to their personal understanding of baptism.

Some of the biblical texts that have been used to support the view that baptism is a picture and/or agent of washing and purification from sins are Acts 22:16, 1 Corinthians 6:11, Titus 3:4-6, and Hebrews 10:22. In a sacramental view (in which the thing itself conveys grace) the act of baptism would actually cleanse a person from the tainting effect of sins. If viewed as an ordinance, baptism would be understood to symbolize the washing and purification that has already been effected within the believer by the Holy Spirit.

It has been argued that the method of pouring—rather than immersion or sprinkling—best expresses this reality of baptism as a washing or purification. 5 One might picture the benefit of a shower over a bath—to say nothing of a little sprinkle!—to remove a large amount of grime and filth from the body. 6 If pouring is indeed a valid definition of the Greek baptizo 7 then might pouring be a suitable, or even preferred, method for baptism? There seems to be Old Testament evidence to support the notion of ritual cleansing by pouring (Exodus 40:12-15; Leviticus 16:4, 24; Isaiah 1:16-17; Jeremiah 4:14; Ezekiel 36:25) and baptism is, in essence, a ritual cleansing. 8

Finally, and most importantly, do we as Christians recognize the benefit of baptism as a cleansing and washing from sins, either symbolically or actually? Do our traditions prohibit us from viewing baptism as such because we are locked into too rigid an understanding to allow for anything other than initiation into Christ’s body, or a symbol of sharing in Christ’s death, burial and resurrection, or one of the other meanings?

Do we as Christians recognize the benefit of baptism as a cleansing & washing from sins? - Israel Steinmetz Click To Tweet

Closely related, but distinct, from the idea of baptism as a cleansing from the taint of sin, is the notion that in baptism forgiveness of sins and new birth are either affected and/or pictured. The primary passages that are quoted to demonstrate the relationship between baptism and forgiveness from sins are Mark 16:16, 9 Acts 2:38, and 1 Corinthians 6:11. Perhaps the most popular verse used in this regard is John 3:3-5 which reads,

This verse is generally used to support the idea of the new birth occurring in—or being symbolized by—baptism 11, while there are other verses used to support the notion (compare Acts 22:16; Ephesians 5:26; Hebrews 10:22; 1 Peter 3:21-22). Contained in these verses is the idea that a “sprinkling” occurs to wash us of our sins. 12 Thus these verses have often been used by those who sprinkle to support their method, as well as the notion that a sprinkled infant is released from the guilt of original sin and has a change of disposition toward God affected through the sprinkled waters of baptism.

Laying aside the controversial issue of infant baptism let us simply consider the validity of sprinkling. For those who embrace the view that baptism is a symbol and nothing more, would not sprinkling be a more fitting symbol than pouring or immersion to demonstrate the spiritual realities of having our “hearts sprinkled clean from an evil conscience,” (Hebrews 10:22)? 13 The last question dealt with method, the next with the question of whether baptism should be considered a sacrament or an ordinance. These verses would indicate that baptism is no mere symbol, that it is in fact something more than an outward, physical sign. Indeed, they seem to speak to the necessity and agency of baptism for salvation itself. For those with a strictly ordinance based view can these verses be explained without doing violence to the biblical text and context? Or, more pointedly, can there be any explanation for Peter’s statement that, “…baptism, which this prefigured, now saves you,” (1 Peter 3:21a) if baptism is nothing more than an outward, physical symbol? 14

3. Promise of the Holy Spirit

Passages that have been used to develop the idea that water baptism is a seal or promise of the Holy Spirit include Acts 2:38, 8:17-9, 1 Corinthians 12:13, and Titus 3:5.  Regardless of the individual interpretations of these verses it seems clear that we are to understand that there is a close and intimate connection between the act of water baptism and the reception of the Holy Spirit. Regarding methodology one might ask which of the three methods—sprinkling, pouring, immersion—best conveys the notion that the Spirit is promised? Some who prefer pouring would suggest that because the Spirit is going to be poured out on the one who is baptized (cf. Acts 2:1-2, 38) it is fitting to prepare for the event by pouring water on them first. 15

Now let us turn towards questions regarding the relation of the Spirit to baptism. How well do our various pnuematologies adapt themselves to the understanding of the Holy Spirit’s work in the believer in relation to baptism that is expressed in these verses? What expectation of the Spirit’s action should an individual have when they are baptized? Can the view of baptismal regeneration be reconciled with the notion that baptism bears with it a future promise of the Spirit? Finally, how are we to describe the Spirit’s work in the individual before, during and after water baptism in light of these verses? Do our baptisms and doctrines concerning baptism address these issues or is the Spirit’s work ignored?

It has been our intent to provide the reader with stimulating questions that cause them to reevaluate their understanding of baptism in order to aid them in a process of integrating the fullness of biblical teaching on the subject into their baptismal paradigm. The questions presented herein do not have easy or simple answers for the one who is thoughtful and humble enough to read across a wide spectrum of understanding on the subject. 16 However, by exposing ourselves to the understanding of baptism held by others within the Christian faith community we can come to a fuller appreciation of all that baptism means.

As followers of Christ who have been re-created to lead in our daily spheres of influence, it is important that we take time to reflect on the biblical foundation behind our doctrines and beliefs. And as Israel stated in this article, exposing ourselves to how others in the Christian faith understand baptism will lead us to a fuller appreciation of all that baptism means. You can also become better equipped in your daily influence for Christ by taking advantage of the following resources: