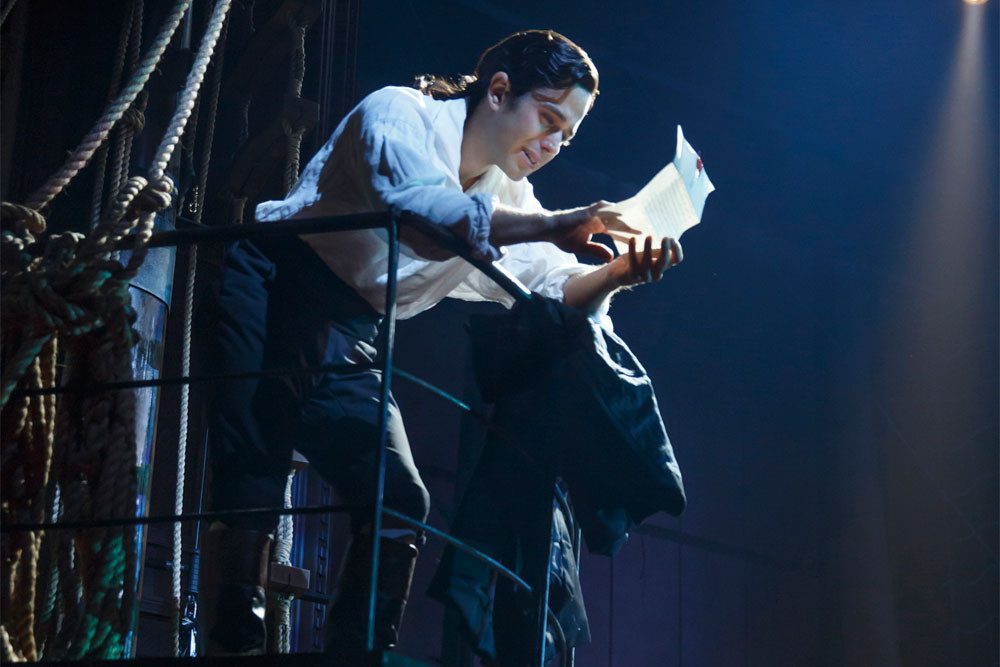 The Broadway musical AMAZING GRACE, which launched its successful national tour last year with an eight-week run at the Museum of the Bible, has returned with its inspirational message as the Museum’s newest installation in its Pure Flix World Stages. Performances began March 16 and will run through August 18, 2019.

AMAZING GRACE depicts the conversion of John Newton, the composer of “Amazing Grace,” from a brutal slave trader to a committed Reformer and Christian who would ultimately pen the “hymn of hymns.”

John Newton, a willful and musically talented young Englishman, faces a future as uncertain as the turning tide. Coming of age as Britain sits atop an international empire of slavery, he finds himself torn between following in the footsteps of his father – a slave trader – or embracing the more compassionate views of his childhood sweetheart. Accompanied by his slave, Thomas, John embarks on a perilous voyage on the high seas. When that journey finds John in his darkest hour, a transformative moment of self-reckoning inspires a blazing anthem of hope that will finally guide him home. Brimming with emotion and adventure, AMAZING GRACE is an unforgettable musical saga that captures the spirit of history’s sweetest and most powerful sound: freedom.

For ticket information and show times, go to MuseumoftheBible.org, call (866) 430-MOTB, or go to the Museum of the Bible ticketing desk.

More information about the musical is available at www.amazinggracemusical.com.

Music to God’s Ears: How to Pray the Hymnal Next post 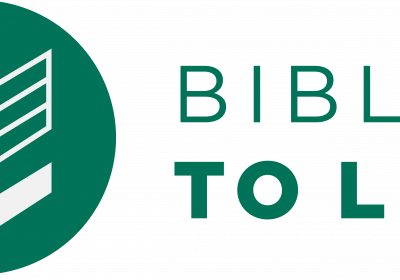 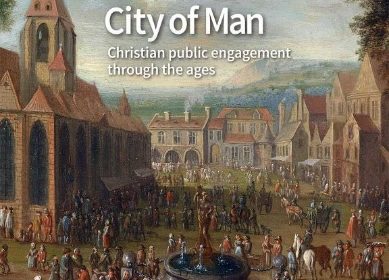