What does John mean when he says the only begotten Son of the Father is “full of grace and truth” (1:14)?

To fully appreciate John’s words, go back to Exodus 33-34. There Moses asked God to reveal His glory (33:18). God honored Moses’ request, passing before him and declaring His attributes, including that He is “abounding in lovingkindess and truth” (34:6, NASB throughout). This is synonymous with John’s description of Jesus being “full of grace and truth.” It is the centerpiece of John’s claim that when the Word became flesh and dwelt among us, the glory of the Father’s only begotten was seen (John 1:14, cf. Exodus 25:8; 40:34) and the unseen God was revealed (John 1:18). It is John’s way of saying what Jesus later told Philip: “He who has seen Me has seen the Father” (14:9). When John says God’s only begotten Son was “full of grace and truth,” I believe he restates what he said in the opening line of his Gospel — that this incarnate Word is God himself.

What does it mean to receive “of His fullness” (John 1:16)? What does “grace for grace” in that verse mean?

Again, we are called back to Exodus 33-34, where Moses saw God’s glory, but in limited fashion. Moses was hidden in a cave; God didn’t reveal His face but covered the cave’s opening with His hand, allowing His backside to be seen (33:21-23). This language indicates the limited nature of God’s revelation to Moses. Conversely, Jesus represents the full revelation of God’s glory on earth. “Full of grace and truth,” Jesus is the embodiment of all that God is. As Paul says, “In Him all the fullness of Deity dwells in bodily form” (Colossians 2:9). Unlike the prior messengers and means of God’s partial revelation, Jesus is the “radiance of His glory and the exact representation of His nature” (Hebrews 1:1-3).

Those who recognize Jesus as the fullness of God in human flesh receive “grace upon grace” (John 1:16). That is, they receive grace without end from an unlimited supply. New Testament scholar F. F. Bruce compares this to an ocean: “This plenitude of divine glory and goodness which resides in Christ (cf. Col. 1:19; 2:9) is an ocean from which all his people may draw without ever diminishing its content . . . What the followers of Christ draw from the ocean of divine fulness is grace upon grace — one wave of grace being constantly replaced by a fresh one. There is no limit to the supply of grace which God has placed at his people’s disposal in Christ” (The Gospel of John, p. 43).

In what way did “grace and truth come through Jesus Christ” (John 1:17)?

The God who is “abounding in lovingkindness and truth” (Exodus 34:6) only partially revealed Himself in the covenant given through Moses (i.e., the law). This covenant was temporary (as emphasized in Hebrews 8, 9, and 10) and ultimately functioned to lead God’s people to Messiah (Galatians 3:24). When this Messiah arrived, He embodied the full revelation of God’s glory, the full complement of grace and truth. What was only shadowy and dim in the law was now full and radiant in Jesus the Messiah!

By contrasting what came through Moses (the law) with what came through Jesus Christ (grace and truth), John is contrasting the old covenant with the new, the former prophet with the final Prophet. This contrast continues throughout John’s Gospel as Jesus reveals Himself to be the fulfillment of all that God did in the old covenant. John 1:17 cautions us against associating the “truth” revealed in Jesus with the “law” given through Moses. “Truth” in John’s Gospel never refers to the content of the law, but rather to the Person (e.g., 14:6) and doctrine (e.g., 5:33; 8:40-46; 18:37) of Jesus,* who fully reveals the “grace and truth” of God. This goes far beyond what was revealed through Moses to a new and better covenant in Christ.BA 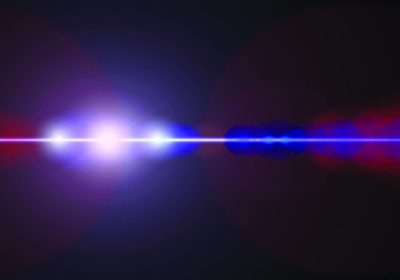 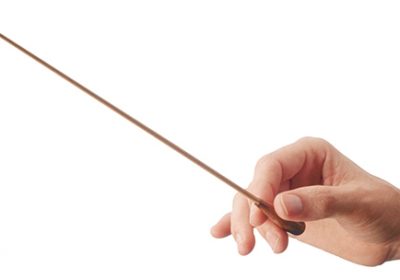