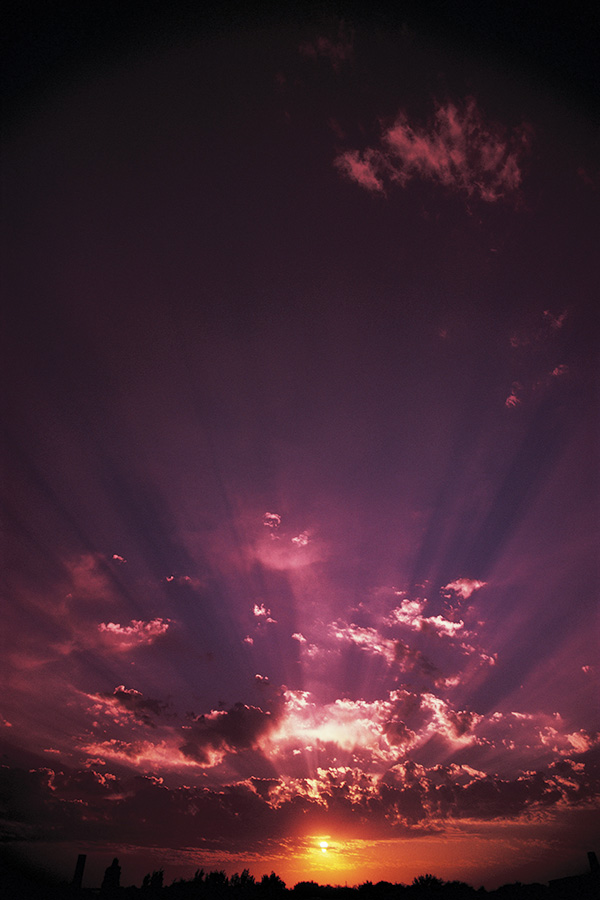 Why is Jesus of Nazareth the most memorable and remarkable person who ever lived? Because of

Any one of these is compelling cause to consider the claims of Christ.

The third, Jesus’ resurrection, lends the most weight and conviction to the others. Without the millisecond miracle that changed His corpse to a new body-soul-spirit with endless glory, other arguments for our faith would soon crumble.

The resurrection of Jesus sets Christianity apart. No other world religion claims that its founder left an empty tomb. Not Hinduism. Not Buddhism. Not Islam. (Mohammed died on June 8, 632, and his tomb is visited by multitudes at Medina.) Not even Judaism, whose heroes are all dead and buried. Christ’s victory over death has always been the distinguishing tenet of faith for the Christian church.

Jesus not only foretold His resurrection but also stressed that His return from the dead would be the sign to confirm Him as God’s promised Messiah-Son. Christ predicted both His death and resurrection, like this: “The Son of Man must suffer many things, and be rejected by the elders and chief priests and scribes, and be killed, and be raised the third day” (Luke 9:22). He knew that His future would include the painful humiliation of the cross and the joyous exaltation set before Him three days and nights later.

May our hearts and minds be filled with this truth assembled from many texts: that the resurrection of the divine Son, Lord of heaven and earth, is God’s guarantee that all created things will be renewed in like fashion, and that all foes of life and freedom will be forever banished to oblivion. Call this our “everything” guarantee — in Christ.

Can We Know He’s Alive?