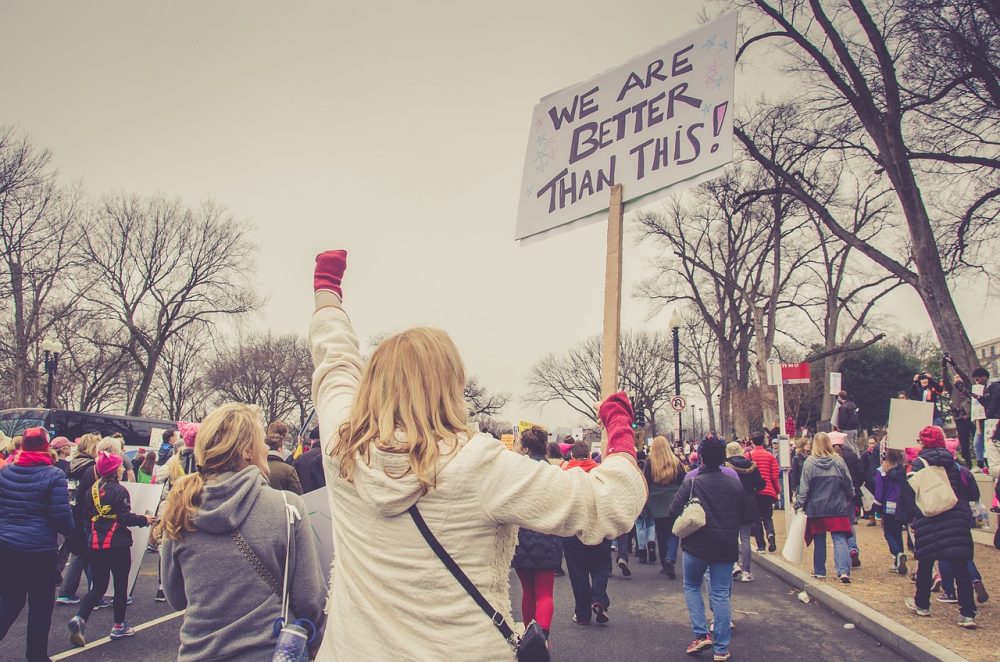 The BA team is wrapping up their work on the final issue of 2017. It’s off to press in a few days, and you should have it — “Soli Deo Gloria,” last in our Reformation 500 Sola series — by the end of the month.

Speaking of this month, in October 500 years ago Martin Luther nailed his 95 theses to that famous church door and launched what would be known as the Protestant Reformation. With the General Conference’s “Transforming Vision into Reality” theme, our six Bible Advocates this year have examined what we believe to be the best and brightest of those reforming years: Christ alone; faith, grace, and Scripture alone. And we end with the glory of God alone!

There is much to value and preserve about the Protestant Reformation, not least the truth that the Church of God should always be reforming. But as Francis A. Schaeffer wrote in the last century, we should also be reminded that

. . . the Reformation was no golden age; and our eyes should not turn back to it as if it were to be our perfect model. People have never carried out the biblical teaching perfectly (How Should We Then Live?).

I suspect that many in the Church of God (Seventh Day) don’t require this reminder. They would heartily agree, going so far as to deny that our denomination is Protestant at all. This is a dubious claim, historically speaking. That the Sabbatarian movement of the mid-nineteenth century recovered abandoned truths of Scripture and distanced itself from other denominations that didn’t go far enough makes us more Protestant, not less.

The second sentence of Schaeffer’s quote provides needed humility. None of us have biblical teaching all figured out. According to Jesus the Spirit guides us into all truth (John 16:13) and Scripture is of no private interpretation (2 Peter 1:20). Within these parameters we speak confidently about what God has taught us. Also within these parameters we honestly acknowledge what we have in common with other faith traditions. We need not surrender God’s truth to extend His grace to Christians who disagree with us.

This means that as important as prophetic protest is in combating apostasy, apathy, and all the rest, our sense of denominational identity must consist of more than just protest, more than what we are not. To be defined only over against some “other”, some opponent, is never to arrive at a true core. And as we are witnessing in American culture, when the spirit of protest is cut loose from its moorings in a common good, beyond individualistic pride and self-interest, the whole we want to preserve and improve is torn to shreds. This is a sad and ongoing legacy of the Reformation: unbridled protest.

With the negative protest that challenges the status quo, we must add the balancing positive: preservation. The act of preservation recognizes the core of the Christian life in being a worshipping church built on the foundation of Jesus Christ, His prophets, and apostles. That common ground motivates us to build up, encourage, and support what is essential to our common life. To preserve is to unite, protect, and share what is most precious and true of us.

Protest and preservation go together, and the former is done in the interest of the latter. The church needs both to be fully healthy. King Josiah did both when he purged and repaired the temple (2 Chronicles 34). God equipped Jeremiah with both when He sent him “to root out and to pull down . .  to build and to plant” (1:10). Paul instructs pastors to do both when he writes, “rebuke, exhort, with all longsuffering . . .” (2 Timothy 4:2).

Protest alone leaves us in fragmented tatters. Preservation alone leaves us unchallenged and unchanged. We need both. Reformation at its best, then and now, transforms our vision into reality by humbly holding these two concepts in the balance of grace and truth:

In exploring the ministry of reconciliation this year, we will spotlight six chapters from the Bible to aid us in understanding it and all its implications for life in the church. But before we jump into our first selection, here’s a fascinating piece of trivia. Have you ever wondered how the Bible got the indispensable […]

Tuba players can be difficult neighbors. Denise discovered this firsthand as a property manager for an apartment complex. “He just didn’t understand that he shouldn’t play his tuba at two o’clock in the morning.” Of course, situations like this tend to escalate quickly. Neighbor A (the tuba player) wakes Neighbor B. Neighbor B parks in […] 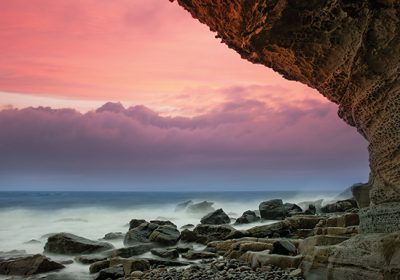 Like many other women, I can look you in the eye and carry on an intelligent conversation while overhearing two or three other conversations taking place around me. It’s a gift and a bother. My husband calls it eavesdropping. I call it paying attention. We recently sat at a restaurant enjoying a pleasant buffet-style breakfast […]