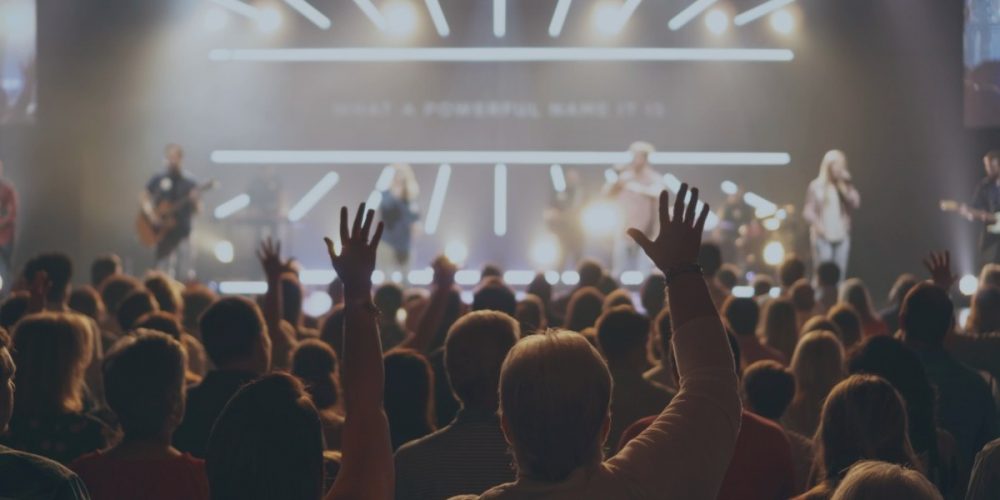 From Modernity to Postmodernity: A Primer for Leaders – Part 4

Christianity is changing. Not in the core essentials that were affirmed by the apostles. But rather, the way we talk about, communicate, and even view our faith has changed radically in the past few decades.

Anyone who spends much time reading serious analysis of 21st century Christianity, culture, and ministry will frequently come across the term “postmodernity”. Indeed, much of our understanding of culture is directly dependent on our ability to understand postmodernity.

This series of four articles is designed to provide you with a basic understanding of postmodernity and its significance to the conversation of Christianity and culture.

In part 4, we’ll explore specific ways in which postmodernity is challenging Christian leaders to navigate the Church through this significant era of transitions, once again leaning heavily on insights from historical theologian Dr. Robert Webber.

Postmodernity and the Church

It cannot be ignored that there is a very spiritual component to postmodernity. Although the United States is no longer a Christian nation, its interest in spirituality is huge. The renewed sense of mystery surrounding postmodernity appears to have opened people’s eyes to the greater unknown around them… and a desire to connect with this greater unknown in a mystical sort of way. We see this evidenced in the rise in interest in New Age religions.

Because of its significant spiritual component, it is only natural that postmodernity challenge the Church to explore new ministry paradigms. We want to focus on this culture shift as it is already being seen within the Church itself and how the Church interacts with culture.

This article will briefly explore the following questions:

Throughout this article, we will be using the terminology “emerging generations”. This refers to the generations beginning with those who were born in approximately 1981. This terminology reflects that these generations have been influenced more by postmodernity than earlier generations and that this influence is observable.

What challenges does postmodernity pose to the Church?

Postmodernity obviously poses many challenges to modern Christianity. It rejects the emphasis on the Word of God, and thus, the authority of scripture. Postmodernity also dismisses the idea that one metanarrative is adequate for a diverse world. Pluralism has led to a dogma of tolerance. This tolerance is ironically tolerant of everything that is not intolerant. Because Christianity proclaims that Jesus is the only way to God, Christianity is not looked upon favorably. Christianity is seen as exclusionary in an inclusive world.

It is not uncommon in the United States and Canada at this period of time for an individual to identify oneself as a Christian and yet not believe that Christ is the only way to God. Within modernity, this was recognized as an impossibility. In a postmodern culture, however, there are many narratives, and these narratives all have a truth claim.

Which theological paradigms of ministry are “ripe” for postmodernity?

The first theological paradigm that works well within postmodernity is community in the context of the Kingdom of God. There is a renewed focus on making the Church visible in society even as we recognize the interdependency we have within the community of Christ’s body.

Whereas the Kingdom of God was viewed through the lens of the Church ruling through the government for much of Christian history, the fact that we now live in a post-Christian, post-Constantinian society has caused renewed interest in pre-Constantinian (or Classical) Christianity. There is a renewed identification with this period of Christian history. After all, these early Christians faced many of the same challenges that the Church is facing in this century. There is a renewed appreciation of history as we acknowledge that the road to the future goes through the past. We must study the past in order to discover why we are who we are and who it is that we will become.

We must study the past to know who we are & who we're becoming. - Amber Riggs Click To Tweet

While modernity supported the core values of Christianity in many ways, postmodernity’s emphasis on pluralism, relativism, and subjectivism pose a threat to many of Christianity’s core values. Thus, it is actually dangerous to adopt a seeker-sensitive model of ministry in a postmodern society. A missional model, however, will seek to communicate the universality of the gospel message within the context of the culture. We must see ourselves as missionaries and stay focused on our missional message that Jesus is the way, the truth, and the life, and that no one can come to the Father except through Him. We do not compromise our biblical worldview but instead seek to communicate that worldview in the language of culture.

Jesus, for example, was the bodily incarnation of God. However, we see throughout scripture that Jesus calls us to personify Him in this world…the Church is to be His Body. We are to be His hands and His feet. We are to personify His truth. We are His good news incarnate.

Although we must remain acutely aware of the many negative aspects of postmodern philosophy, it is also our task to focus on how postmodernism can be used to our advantage in discipling emerging generations (keeping in mind that discipleship would undoubtedly also need to include safeguards against the pitfalls of postmodernity):

How does the evangelical church respond to postmodernity?

We just saw that postmodernity has created an environment in which there is a felt need to return to pre-Constantinian (or Classical) Christianity. Thus, in many ways, postmodernity is evoking a desire to return to our Christian roots and to interact with these roots with a new appreciation.

How has postmodernity changed the way that younger evangelicals think about the Church?

In “The Younger Evangelicals”, Webber observes the following positive characteristics about emerging generations of Christians 2.

Webber also notes that younger evangelicals have different attitudes regarding their approach to ministry than evangelicals who are rooted in a modern worldview.

As you look at the following tables, consider the impact of modernity and postmodernity on the attitudes of the different groups of Christians. Don’t just read them. As you look at each attitude, ask “why?” Why and how did these paradigms meet the needs of the culture at that time? Where do you see these approaches to ministry evidenced in the Church? Why does that characterize that particular group of Christians?

Attitude toward History and Tradition 3

Approach to the Missional Church 4

Which attitudes did you identify with? Why? Did you see any things you weren’t comfortable with? Analyze your response and ask: why is that?

These are the questions that Christian leaders have been exploring for the past two decades and will surely continue to explore as we continue navigate this significant cultural shift that is sure to shape the next few centuries of Christianity.

Wanting more? Here are some suggestions: 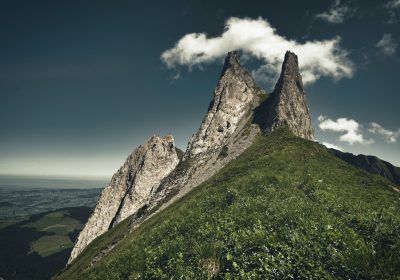 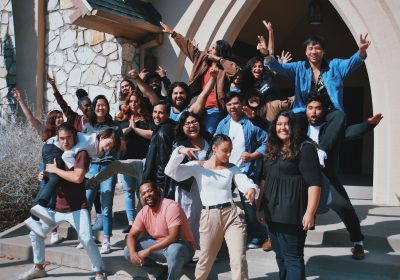 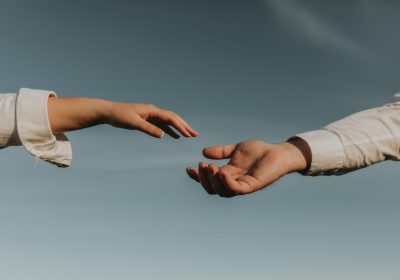