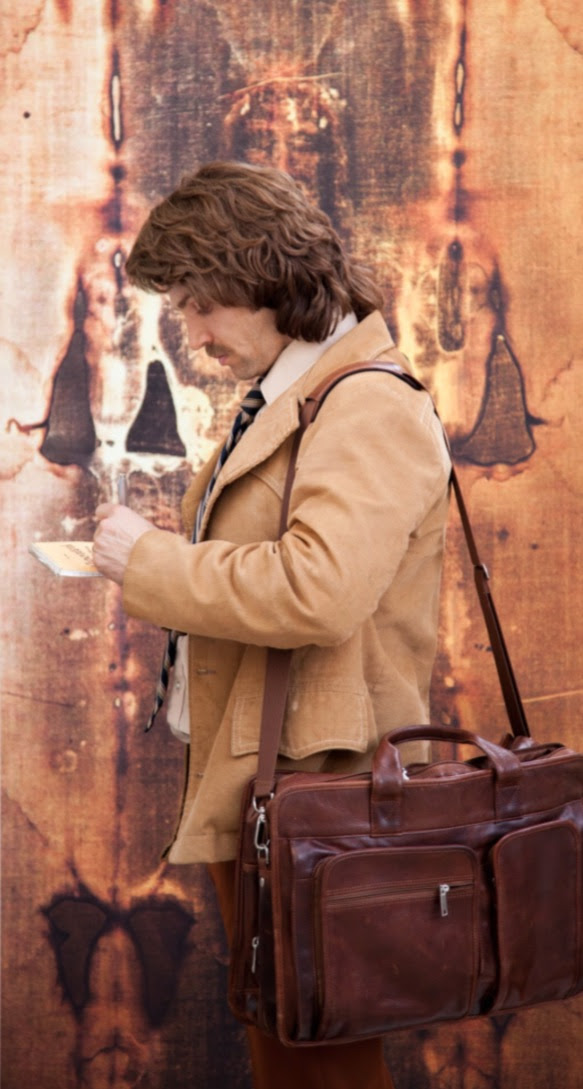 The Case for Christ

From Lee Strobel’s award-winning and best-selling book, the feature film The Case for Christ premieres in wide release on Friday, April 7.

One day before the film opens nationwide — on April 6 only — a special Fathom event features Lee and Leslie Strobel in a post-premiere Q&A.

In the movie, a hard-driving journalist, Lee Strobel was exactly where he expected to be at work: on top. His award-winning investigative reporting recently earned him a promotion to legal editor at the Chicago Tribune. But things weren’t going nearly as well at home. His wife Leslie’s newfound faith in Christ went against everything Lee believed — or didn’t believe — as an avowed atheist.

Utilizing his journalistic and legal training, Lee begins a quest to debunk the claims of Christianity in order to save his crumbling marriage. Chasing down the biggest story of his career, Lee comes face-to-face with unexpected results that could change everything he knows to be true.

Thursday, April 6 – The one-night Fathom Live Event is at 8 p.m. ET, 7 p.m. CT, 6 p.m. MT, and tape-delayed to 8 p.m. PT. Event attendees get an advance showing of the film before the wide release, as well as exclusive access to a Q&A with Lee and Leslie Strobel, live streamed to Fathom theaters nationwide. The Q&A is moderated by NFL Quarterback Kirk Cousins, and the panel also includes star Mike Vogel (Lee Strobel), director Jonathan Gunn, and screenwriter Brian Bird. In addition, attendees will receive a free download of the first two chapters of The Case for Christ book.

Friday, April 7 – The Case for Christ premieres in theaters in wide release. 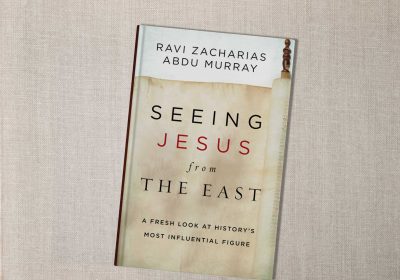 Seeing Jesus from the East

In many Western cultures, the person of Jesus is seen primarily through the lens of Western reasoning and linear thought. Western readers often miss the underlying nuances in the text that reflect the Eastern mind-set of the authors of Scripture. In their latest release, Seeing Jesus from the East, well-known authors Ravi Zacharias and Abdu […] 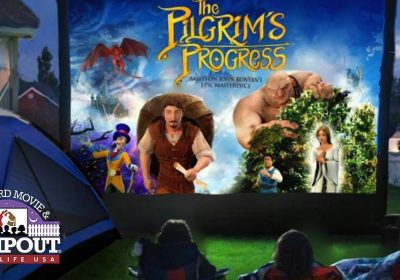