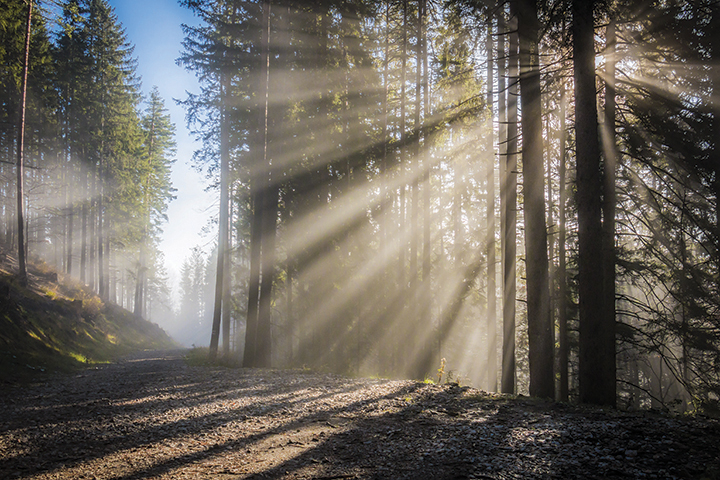 Living With the End in Mind

A never-ending angelic choir concert: This was the scene that played in my little brother’s mind when he heard the words “eternity with Christ.” Far from being an enticing prospect, this was actually closer to his greatest nightmare. In his short life, he had become an obedient yet reluctant regular at choral events, and he knew from personal experience that they were a recipe for long-suffering restlessness. Just as my brother submitted to choir concerts out of love for his mezzo-soprano-singing only sister, he would endure that angelic choir out of love for Jesus. But it understandably put a damper on his anticipation of Christ’s return.

Fortunately for him, my brother’s pop-culture vision of eternity was not a biblically accurate one.

While we can be tempted to write eschatology off as irrelevant, what we believe about our future with Christ matters — not just because it shapes our anticipation (or dread) of His coming, but because an accurate understanding of His kingdom has an underlying power to shape how we approach each element of our lives in the here and now. A biblical vision of the eternal kingdom of God has the inherent potential to unify the church, transform our homes, give meaning to our vocations, and drive our community interactions.

“Kingdom come” is about the manifestation of the ultimate glorification of God in Christ. To live our lives soli Deo gloria — to the glory of God alone — in the present is to remember how He has been glorified in the past, and act out our anticipation of how He will be glorified in the eternal future.

Beginning with the end

When we consider the picture that the Old Testament prophets paint of what is often referred to as the millennial kingdom of God, we characterize it by the manifest presence of God, work, and the absence of all curses. According to J. Dwight Pentecost in Thy Kingdom Come, it will be a physical place marked by joy, peace, glory, holiness, comfort, no sorrow, justice, knowledge, instruction, abundance, no sickness, and freedom from oppression. In its entirety, this new creation will be a physical place, where heaven intersects with earth.

This vision of a new earth did not originate as a result of God’s desire to save humanity from the curse of sin. Rather, it is a redeemed and glorified vision of the original intent of creation.

When God planted the Garden of Eden, He never designed it to function as merely a home for humanity. As long as human beings imaged God in how they ruled Eden, this garden was a physical intersection of heaven and earth — a place where God felt at home to take walks with them in the cool of the day. As we read Genesis 1-2, we catch a glimpse of God’s eternal vision: generations of men and women working alongside one another to fill and rule over the entire earth in a way that reflects and glorifies our Creator. In this way, Eden, the paradisiacal intersection of heaven and earth, would eventually expand to cover earth in its entirely.

The same partnership that God established with humanity in the beginning is what He envisioned for the end. However, this isn’t just a partnership reserved for the bookends of time. In The Day the Revolution Began, theologian N. T. Wright refers to this ongoing partnership between God and humanity as a covenant of vocation, explaining,

The main task of this vocation is “image-bearing,” reflecting the Creator’s wise stewardship into the world and reflecting the praises of all creation back to its maker. Those who do so are the “royal priesthood,” the “kingdom of priests,” the people who are called to stand at the dangerous but exhilarating point where heaven and earth meet.

Leading in the present

All things in heaven and earth are unified in the body of Christ. Just as He is the firstborn of this new creation, we are new creations in Him. The old has gone, the new has come, and, in Christ, He invites us to partner with Him as He renews all of creation (Ephesians 1:10; Colossians 1:15; 2 Corinthians 5:17).

When we turn the rule of our lives back over to God through Christ, we become reconciled to the imago dei — the image of God — and are re-created as leaders after the pattern of the first man and woman. Together, we are to care for and lead the rest of creation as appointed representatives of the Creator until the consummation of the end and the fullness of creation is ultimately reconciled to Him.

As a church, we embody in global, regional, and local communities what it looks like to live and interact in the freedom of Christ’s victory over sin. When we lead with the end in mind, we increasingly reflect the glory of the future into the present reality of each sphere of life.

Thus, our homes become holy workshops of reconciliation where we continually practice making peace with one another, comfort sorrow, and instruct one another in the ways of Christ. Our work becomes the means of embedding Christ’s ways into the fabric of our culture. Our interactions within civic communities model our stewardship of Christ’s resources. And our places of worship resonate with the sounds of cursed shackles falling to the ground as Christ is affirmed as King.

Yet, this is only a fragment of the light that Christ allows us to reflect into His world. In standing at “the dangerous but exhilarating point where heaven and earth meet,” it is our privilege and pleasure to serve as witnesses of what is to come, imaging God into the world around us and partnering with Him in cultivating the new creation that He began in Christ. Thus we discover more as each day passes that to live soli Deo gloria is to live with the end in mind.

Amber Mann Riggs
Amber Mann Riggs is co-director and dean of administration for Artios Christian College and holds a B.A. in Youth Ministry and a M.A. in Curriculum and Instruction, both from Colorado Christian University. She also directs the worship ministry for her local congregation. Amber is a home-school mom to four young daughters and a smitten wife to her husband, Bryan.

How a Debt-Free Grad Did College the Proverbs 22:7 Way Previous post 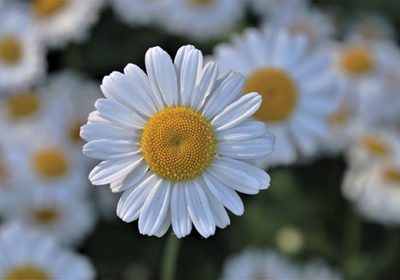 Suffering, loss, grief, and death are all part of this fallen world. No one is immune; believers and non-believers alike endure them. If we’re honest, Bible verses about suffering and trials are not the ones we want to embrace. It is human nature to avoid pain or discomfort, or even the mention of it. But […] 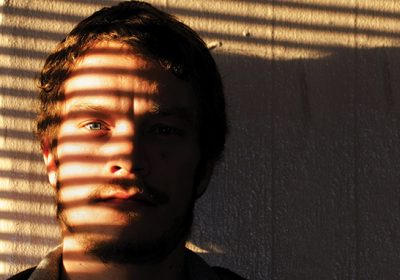 Me: Hey God. God: Hello. Me: I’m falling apart. Can you put me back together? God: I would rather not. Me: Why? God: Because you aren’t a puzzle. Me: What about all of the pieces of my life that are falling down onto the ground? God: Let them stay there for a while. They fell […] 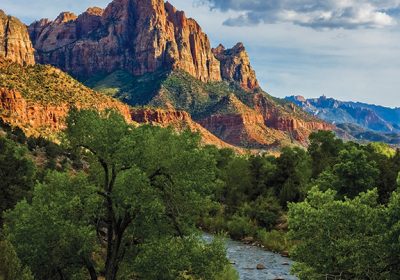