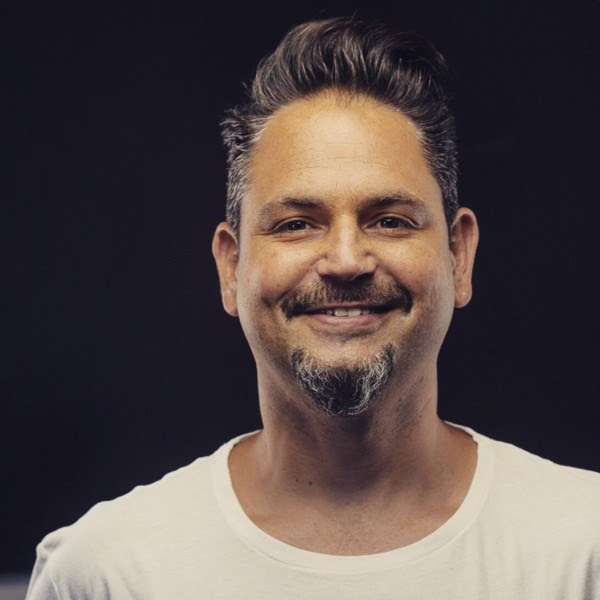 Grammy, Dove Award-nominated singer / songwriter Brenton Brown, one of the most prolific writers of modern worship, is intending to “put the joy” back in worship. Over the next several months, he will release EDM-inspired songs one at a time, about every four weeks. He began with the song “Hosanna in the Deep,” which released November 15, and will follow with “You Will Not Fail Us” on December 15 and “Worth It All” on January 15, 2018. These song releases are from Squeakyseat Music / Right Angle Music.

With all songs produced by Grammy-nominated Jonny Macintosh and the Fun Kids, “Worth It All” was co-written with Jacob Sooter and features background vocals by Harvest Bashta. “You Will Not Fail Us” was written with Housefires members, and “Hosanna in the Deep” marks the third single to release in this series of twelve songs from Brenton. The first single, “Impossible Things,” was co-written with Chris Tomlin and Chris McClarney and released August 11. “Lion and the Lamb” was co-written with Leeland and Brian Johnson and released September 29.

With seven more songs in this series to be announced and that have been co-written with such acclaimed artists/songwriters as Mac Powell, Jason Ingram, Matt Maher, Audrey Assad, Pat Barrett, Jason Upton, Marc James, Jordan Frye, and more, Brenton says the music was inspired by his daughters: “I’ve been driving to school every morning for the last couple years. Their love for EDM has changed me!

“I have such a deep affection for joyful worship and have missed that lightness and joy in some of my worship sets. A joyful heart is good medicine!” exhorts Brenton, quoting Proverbs 17:22. “When I listen to EDM with headphones on, it literally blows my mind and makes me extremely happy. This new music sounds different from anything I’ve ever done.”

From Modernity to Postmodernity: A Primer for Leaders - Part 4 Next post 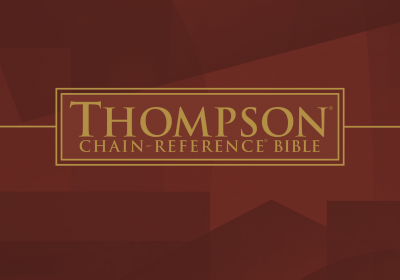 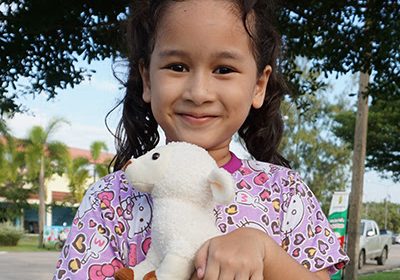 The makers of My Little Lamb™ have revised the sound and content of their stuffed animal audio Bible player. The latest version of My Little Lamb™ with updated and additional content is now available for purchase online at www.mylittlelamb.store and on Amazon. This comes after they considered the valued feedback from their family of users […] 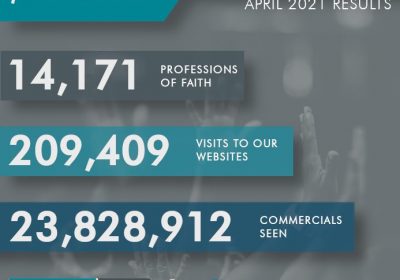 The average U.S. church will see just one unsaved person come to faith in a typical calendar year, according to research from the Barna Group. Groundwire.net will welcome about 250,000 into the kingdom of God this year alone, its president says. Sean Dunn’s organization led more than 116,000 mostly teens and young adults to Christ […]