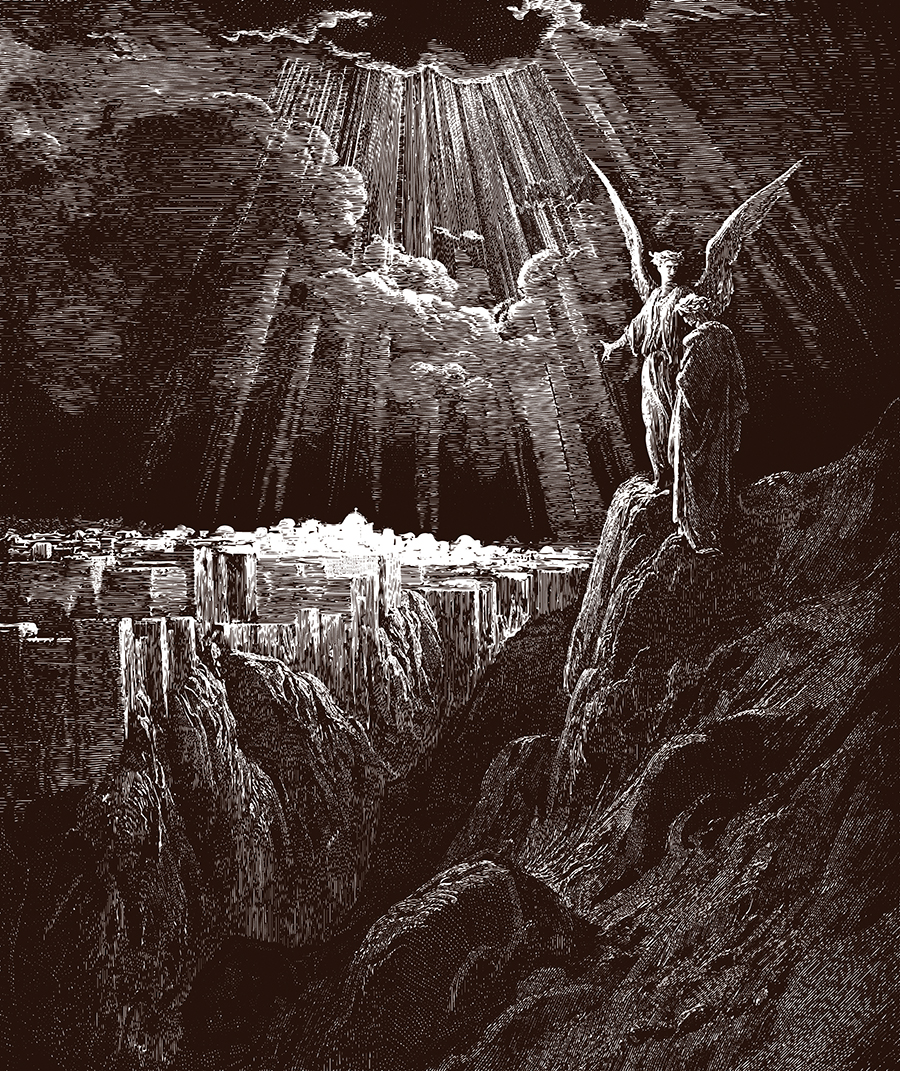 A Tale of Two Prophets

Two prophets – Jonah and Nahum. Both messengers of God prophesied against the great Assyrian capital of Nineveh, the largest city in the world at that time. It was also the very heart of the empire that took ancient Israel captive and threatened the kingdom of Judah. However, the two prophetic books have vastly different tones and outcomes.

Although God allowed Assyria to punish sinful Israel, Jonah and Nahum show that God also intended to punish the Assyrians for their own evil. Yet just as He had repeatedly warned ancient Israel through His prophets, so God spoke to the Assyrians by means of these two messengers. In this way, Israel’s captors would themselves have the opportunity to repent, and God’s judgment would be clear.

Jonah prophesied around 750 bc, a few years before Assyria’s final captivity of Israel but well before the downfall of Nineveh in 612 bc. The story of Jonah is one we all know. Only after his attempt to flee from God’s commission, and being swallowed by a great fish, did Jonah finally obey God’s command to preach to Nineveh. The people of the city actually repented and were, at least for a time, spared punishment.

Jonah found that being a servant of God is not like Mission Impossible. There was no “Your prophecy, if you accept it . . . ,” though his mission may have seemed impossible. In the fish, however, Jonah may have reflected on the fact that the ancient name Nineveh was written with the sign for a fish inside a city and literally meant “fish city.” Once this prophet realized his options were either Jonah inside fish city or Jonah inside the fish, he accepted God’s assignment for him.

But it is clear that Jonah also did not want to preach to the Assyrians because he did not want the Ninevites to repent and avoid punishment. As he himself said, “That is what I tried to forestall by fleeing to Tarshish. I knew that you are a gracious and compassionate God, slow to anger and abounding in love, a God who relents from sending calamity” (4:2). Jonah found it hard to want repentance for the enemy.

By the end of the story, God made it clear to him: “Should I not have concern for the great city of Nineveh, in which there are more than a hundred and twenty thousand people who cannot tell their right hand from their left — and also many animals?” (v. 11).

The question in Jonah’s mind exists in the minds of many today: Should we try to save our enemies, especially if we know they are planning to destroy us?

The prophecy of Nahum was recorded at least a century after Jonah’s — sometime between 663 bc, when the Egyptian city of Thebes was captured by the Assyrians (see 3:8-10), and the fall of Nineveh in 612 bc. Nahum’s prophecy provides a sequel to Jonah’s, but God’s punishment was now inevitable after Nineveh’s return to sinfulness. “The Lord will not leave the guilty unpunished,” Nahum wrote (1:3). “The Lord is good, a refuge in times of trouble. He cares for those who trust in him, but with an overwhelming flood he will make an end of Nineveh” (vv. 7, 8).

It seems clear that Nahum (whose name means “compassion”) understood God’s compassion and willingness to extend mercy, just as Jonah did. But Nahum spelled out the punishment that was now certain. Assyria, whose symbol was the lion, was feared throughout the ancient Near East, and its messengers carried threats and terror to cities far and wide. Now, Nahum said, “the sword will devour your young lions. . . . The voices of your messengers will no longer be heard” (2:13). The prophet also made it perfectly clear how Assyria’s downfall would be received: “All who hear the news about you clap their hands at your fall, for who has not felt your endless cruelty?” (3:19).

But Nahum’s message also includes an important additional truth that Jonah’s did not. While Jonah knew that God was willing to extend mercy to the Assyrians if they repented, his prophecy carried no mention of hope for Israel beyond that time. In Nahum, God stated: “Although I have afflicted you, Judah, I will afflict you no more. Now I will break their [the Assyrians’] yoke from your neck and tear your shackles away. . . . No more will the wicked invade you” (1:12, 13, 15).

This is the answer to the problem implied in Jonah. While God offered Assyria the opportunity of repentance, He also had a plan for protecting His people if they would obey Him. It is as though Nahum understood what Jonah did not, that God’s will takes everything into account. It is as though Jonah could not see beyond the problem, but Nahum saw the answer.

Perhaps Nahum would have better understood the New Testament command to pray for our enemies (Matthew 5:44). He might well have realized that praying for them does not mean that their benefit will somehow harm us. May we remember these truths as we seek to live by the Word of God toward others.

R. Herbert
R. Herbert  holds a Ph.D. in ancient Near Eastern languages, biblical studies, and archaeology. He served as an ordained minister and church pastor for a number of years. He writes for several Christian venues and for his websites at http://www.LivingWithFaith.org and http://www.TacticalChristianity.org, where you can also find his free e-books. R. Herbert is a pen name.

R. Herbert  holds a Ph.D. in ancient Near Eastern languages, biblical studies, and archaeology. He served as an ordained minister and church pastor for a number of years. He writes for several Christian venues and for his websites at http://www.LivingWithFaith.org and http://www.TacticalChristianity.org, where you can also find his free e-books. R. Herbert is a pen name. 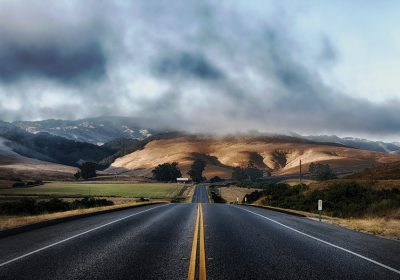 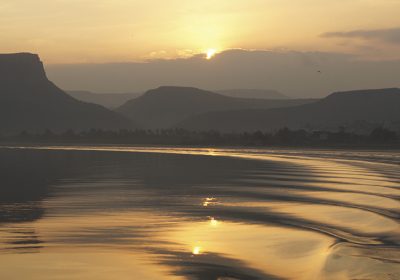 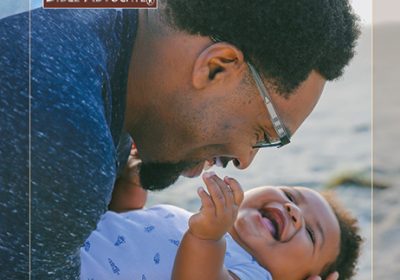