Not a month goes by that we don’t hear an allegation of corruption regarding one or more of our governing leaders. Even the thought that our leaders could consider themselves above the law is downright maddening.

Or perhaps we think that a politician’s policies – or proposed policies – are dangerous. We question their motivations. What would happen if these policies are put into law?

Regardless of your political persuasions, watching all of this take place can easily make a person feel helpless. And when we feel helpless, we often find it easier to react in frustration.

However, we aren’t the first Christians to have misgivings about our governing leaders. And fortunately, some of them have given us a good example to follow.

Early Christians give us a good example of how to respond to governing leaders. - Amber Riggs Click To Tweet

You Think Your Least Favorite Politician Is Corrupt? Check Out This Guy

He started out as what many considered to be a great leader. The youngest Roman Emperor to date, he wasn’t going to let power go to his head. Instead, he was generous with his political power and shared it with the Senate.

Nero’s lusts led to the persecution of Roman Christians

Things took a turn when Nero cheated on his wife, Octavia, and began an affair with Sabina – the wife of one of his friends (who he exiled). He conveniently had Octavia put to death. That’s when Nero’s mom, Agrippina, got involved. She began undermining Nero by promoting her stepson Britannicus as heir to the throne. When Britannicus died under suspicious circumstances, Nero was a chief suspect. However, there was no question as to the cause of Agrippina’s death a few years later; Nero had ordered her execution.

He later killed Sabina and married Statilia Messalina (after forcing her husband to commit suicide). Towards the end of his life, Nero set his sights on Sporus, a former slave who, though male, bore an uncanny resemblance to Sabina. After ordering the castration of Sporus, Nero married him.

However, Nero’s corruption wasn’t just related to his own sexual desires. He also had material lusts and was compelled to protect his own power. When a great fire enveloped Rome in 64 AD, Nero was once again a chief suspect. After all, he had wanted to clear space to build a palace for himself that would take up 1/3 of the city. Nero, however, blamed the fire on the Christians. This began an intense time of Christian persecution. He dressed Christians in animal skins and had them torn apart by dogs. He dipped them in oil and set them on fire. Both Peter and Paul were martyred in Rome during Nero’s reign.

While 21st century United States and 1st century Rome are markedly different contexts, we can still learn from how Nero and other corrupt emperors shaped the early Christians’ response to government. 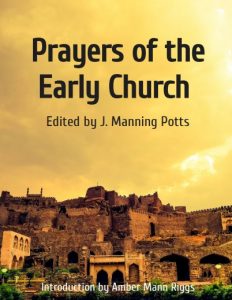 The most significant thing they did was pray for their rulers. However, it wasn’t just that they prayed but how they prayed.

[Read this prayer and others in the free e-book, Prayers of the Early Church]

Clement was in his 30’s during Nero’s persecution of Christians. He later served as a leader of the church in Rome. In Clement’s prayer for rulers, he taught the Roman Christians to thank God for giving humanity power over all things that are upon the earth.

How might our response to our own government change if we followed the example of Clement and the Roman Christians?

These historical events may seem far removed from our modern lives, but their impact is significant. These events have led us to where we are now, shaping both our secular and Christian cultures. Interested in learning more about the biblical, theological, and historical basis for the way we practice Christian worship today? Register for Artios Christian College’s WOA 301 – Worship Arts! Registration closes October 28 and class begins November 3rd.

Disclaimer: This article is an editorial and represents the views and opinions of its author. It does not serve as an ‘official’ statement of the views of Lead Up or its sponsors. 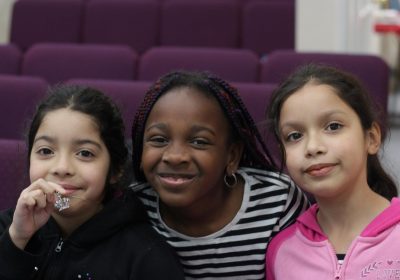 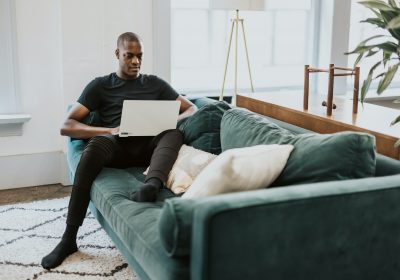 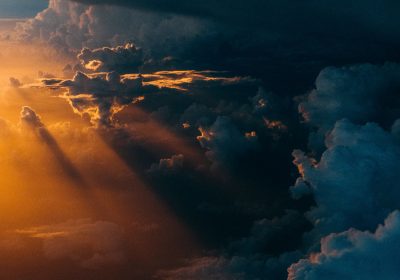