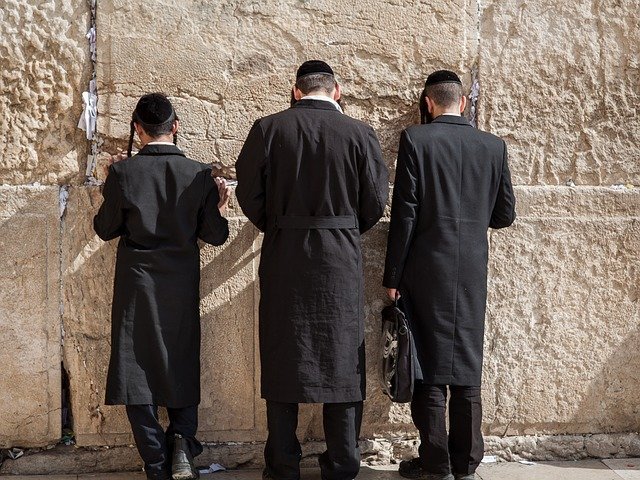 This important question requires more space than we usually dedicate to a Q&A, so we’re taking two pages to address it. The question probes an obvious difference between the Bible’s testaments: the Old is mostly about God’s people, the children of Israel, while Jesus Christ and His church are the main focus of the New. Put another way, God’s words and promises in the Old Testament were written and directed primarily, but not exclusively, to the Hebrew nation — the children of Abraham, Isaac, and Jacob. The New Testament’s words and promises of Jesus Christ and His apostles, on the other hand, are directed not only to the nation of Israel but also to whosoever will believe and receive them among all nations of the world — i.e., the church.

This question has specific reference to the Old Testament promises of God that were made to national Israel. Many of those promises came to pass in Bible times. But what about the promises in the Pentatuech and the Prophets that never met their fulfillment in Hebrew history? Do we look for their completion in a present or future state of Israel or, instead, in the church of God, of which Jesus Christ is head?

Scripture does not provide a single, clear-cut yes and no answer that fits all the many and varied promises found from Genesis through Malachi. So we will need to work at a generalized answer that may not be the same for every single Hebrew promise in question.

Several New Testament texts either imply or speak plainly of Messiah and His people as the new “Israel of God” — i.e., spiritual Israel. These scriptures tell us that Yahweh’s relationship to the physical descendants of Abraham, Isaac, and Jacob in the Messianic era is not exactly the same as it was in the pre-Christian era. God’s promises to Abraham, after all, were not only to the great nation He would make of Abraham’s seed but also to all “families of the earth” (Genesis 12:1-3). The book of Hebrews, especially chapters 7-12, affirms that the new covenant in Christ has replaced the old made through Moses at Sinai in God’s salvation plan. Thus the followers of Jesus —both Jews and Gentiles— are now the new covenant people of God, fulfilling the promises of God to Abraham. This truth is echoed in Romans 2:28, 29; 9:6-8; Galatians 3:29; 4:28; 6:16; Philippians 3:3; and Colossians 2:11.

It follows, then, that the thought of Christ and the church “replacing” Israel in the promises of God has strong New Testament support. Second Corinthians 1:20 condenses this conviction into a single verse: “For all the promises of God in Him [Jesus Christ] are Yes and in Him Amen, to the glory of God through us.”

Perhaps Paul explains this “yes and no” dynamic between Israel and the church best. Romans 9-11 is his extended discussion about “my brethren, my countrymen according to the flesh, who are Israelites, to whom pertain . . . the promises” (9:3, 4). In this section, Paul earnestly defends God’s faithfulness to His promises made to Israel, while grieving for his unbelieving countrymen, who remain “beloved for the sake of the fathers” (11:28). Paul explores the tension with the rhetorical question “Has God cast away His people?” He answers, “Certainly not! For I also am an Israelite” (v. 1ff).

Paul’s answer unpacks a truth found in the Old Testament itself. “For they are not all Israel who are of Israel” (9:6). Israel’s story has always been more than biology or nationality. God’s promises have always been tied to His election and a response of faith. Paul insists that God’s promises to Abraham and Israel find their fulfillment in Christ, and that a remnant of Israel has believed and obtained those promises. Paul is living proof (15:8; 9:27; 11:1-7).

In Christ, Israel’s promises (and the promise of Israel) expands and embraces all of the nations, adopting even Gentiles into Abraham’s family through faith (Galatians 3:26-29). Paul goes on to illustrate that like an olive tree, membership in Israel, with branches grafted in and grafted out, has always been on the basis of faith (Romans 11:11-24).

In Christ, the covenant story of the olive tree and Israel of God continues in the church, containing elect and believing Jews and Gentiles. And though Paul believes unbelieving Israel is presently grafted out, he cannot count her out. Like Jesus, he looks ahead to the fullness and a future for his beloved, if unbelieving, brethren according to the unsearchable mercy and judgment of God: “Blindness in part has happened to Israel until the fullness of the Gentiles has come in. And so all Israel will be saved.” To be sure, the “gifts and the calling of God are irrevocable” (vv. 25-36).

So, yes! God’s Abrahamic covenant and promises do continue in the church through Christ — for believing Jews and Gentiles, the “Israel of God (Galatians 6:16). Has God “cast away His people,” Israel? No! (See Romans 11:1.) We watch God’s inscrutable plan unfold with prophetic interest for even unbelieving Israel today.

Soaking Up the Meaning of Worship in the Scriptures, Part 2 Previous post 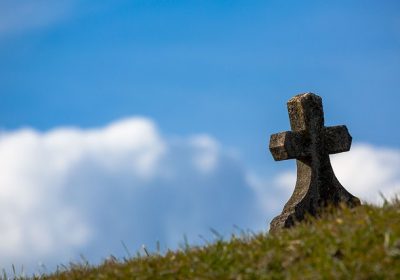 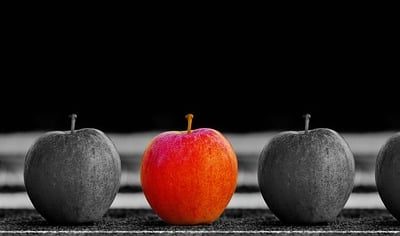 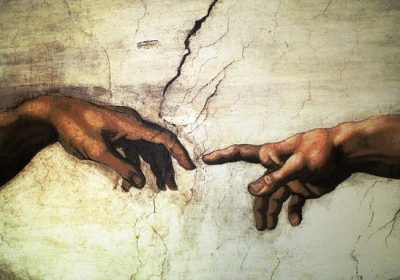