Why did Jesus say I must hate my family and forsake everything if I want to be His disciple?

Jesus says that if I don’t hate my family and forsake everything, I can’t be His disciple (Luke 14:24-33). Was this extreme discipleship meant only for some people in Jesus’ day, or is it for all Christians?

The word hate in verse 26 is recognized by most Bible scholars as meaning “to love less than.” This is confirmed in Matthew 10:37, a parallel text, where Jesus says, “He who loves son or daughter more than Me is not worthy of Me.”

Christ does not require those who follow Him to literally loathe, detest, abhor, and recoil from anyone — neither our worst enemies nor our own family. To do so would be to reject His own example of compassionate care for His mother (John 19:25-27), His teachings about loving one another (13:34, 35), and loving our enemies (Matthew 5:44ff).

Rather, these instructions address the overarching issue of life’s priority and chief relation. Repeatedly, our Lord insists that those who would follow Him to the end must adopt the mindset of full surrender to His will by loving God with all their being and more than anything or anyone else in the world. Seeking first His kingdom and righteousness, this is called in Matthew 6:33.

Thankfully, many believers are surrounded by believing family members who are fully surrendered to the same Lord as they. Those who are not “surrounded by the surrendered” are more likely to face the necessity of deciding between the will of their family and that of the Lord Christ. In asking us to subordinate family priorities to kingdom priorities, Jesus affirms that “we ought to obey God rather than men” — even if those “men” are the closest people on earth to us. This is the family “hate” of Luke 14:26.

Jesus’ words in verse 33 of Luke’s fourteenth chapter summarize His extraordinary claims upon us: “Whoever of you does not forsake all that he has cannot be My disciple.” Yes, this is a radical — total and complete — demand, but it need not be seen as extreme, excessive, or disproportionate. Here’s why.

The Bible paints a picture of our Lord as the divine Son who shared the Father’s glory from the beginning, then gave it all up to become a servant-son of man in this fallen world and to die for our sinful race. Then Scripture says, “Let this mind be in you which was also in Christ Jesus” (Philippians 2:5). Just as His surrender and discipleship were radical for heaven’s supreme cause, so ours can be total and complete in our human context.

Radical discipleship will not seem extreme to us if we accept the divine principle by which the universe operates: He who seeks to save his life shall lose it, but he who gives up his life for Christ’s sake and the gospel’s shall keep it unto life eternal. Jesus says this, or something very much like it, in all four Gospels (Matthew 16:24-26; Mark 8:34-37; Luke 14:25-33; John 12:24-26).

In applying this principle, we must take care to distinguish between cause and effect. It is not because we commit ourselves fully in obedient service to Christ that He loves, accepts, and forgives us. On the contrary, He loved us and gave Himself completely to save us while we were yet sinners. We are saved by His grace, not by our surrendered lives. The more we see and grasp of God’s grace in Christ, the more we are increased in devotion to Him who modeled total surrender in His radically obedient response to the Father in heaven.

Now, we do not yet see all things in our lives brought into complete obedience to Him. But we see Jesus — who suffered in the flesh and, by God’s grace, tasted death for us all — crowned with glory and honor. It is fitting for us, at it was for Him, that we be made perfect by the “suffering” of complete surrender to His will (Hebrews 2:8-10). This is the “forsake all that he has” of Luke 14:33. 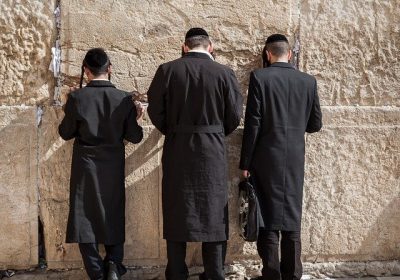 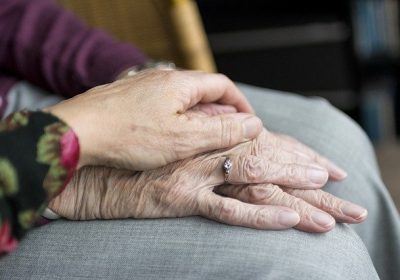 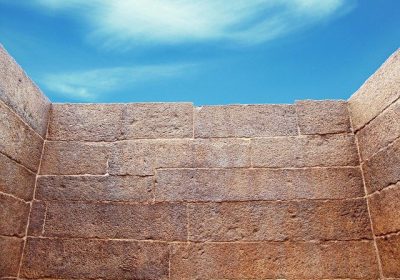