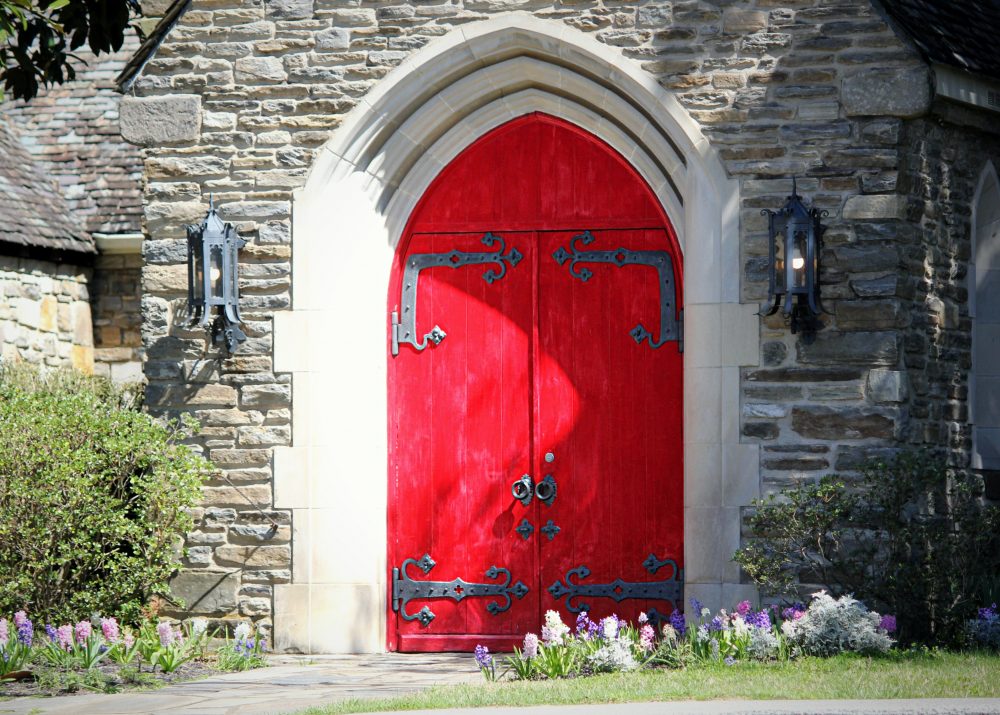 “Leadership is a potent combination of strategy and character. But if you have to be without one, be without strategy.”  –General Norman Schwarzkopf

Is it prudent to choose leaders based on their ability to get things done, despite glaring character flaws? This has become a topic of national conversation, especially in recent years as the proverbial emperor without clothes plays out in real life on television.

This debate comes amid growing concerns about the sharp decline of moral character in American culture. Yet, when it comes to choosing political leaders, many of those concerned, evangelical Christians included, seem willing to cast caution to the wind, reasoning that the end justifies the means.

Considering that leadership is influence and that people do what people see, which means that failures of character and conduct among leaders tend to reproduce and reappear in those they lead, what bitter harvest will be reaped by future generations? What price are we paying even now?

To be clear, both competence and character are important to effective leadership. Speaking of David’s leadership style the Psalmist writes, “So he shepherded them according to the integrity of his heart, and guided them by the skillfulness of his hands” (Psalm 78:72).

Skillfulness relates to competence, the leader’s knowledge, skills, and capacity for visionary thought and decisive action.

Integrity relates to character, the leader’s moral qualities—how he thinks and behaves, how he treats others, his core values, what he is deep down on the inside.

Effective leadership is a “potent combination” of both.

But according to General Schwarzkopf, if it ever becomes necessary to choose between the two, character is our only viable option. Apparently, in the military world where skill and strategy rule the day, Schwarzkopf learned by experience that one soldier sound in character is worth more than two who are highly competent, but untrustworthy.

This conclusion finds support both in Scripture and in a growing array of corporate research studies.

In choosing its first king, God’s people Israel opted for competence over character. They valued Saul’s physical stature and military prowess in spite of his lacking moral integrity, and paid a high price (1 Samuel 13:12-13).

Listing qualifications for church leaders (1 Timothy 3:1-13), Paul placed far greater emphasis on character than on competence. Just one skill is listed; in fact, everything else is about the leader’s inner qualities.

This corroborates numerous studies. In his book, Derailed: Five Lessons Learned From Catastrophic Failures of Leadership, Tim Erwin, a psychologist with many years of consulting experience with some of America’s largest and most respected companies, asserts that most CEOs fail, not for lack of competence, but due to their leaders’ character flaws too long left unaddressed.

In his research, Irwin consistently found the character quotient of derailed CEOs deficient in four areas: authenticity, self-management, humility, and courage. He concludes that character trumps competence. Corporate success does not result from competence only, but from an inspired workforce that genuinely trusts the character of its leader.

When Character Was King

A good case in point is the Reagan era, the focus of Peggy Noonan’s book, When Character Was King. Bestselling author, speechwriter for President Ronald Reagan, and now a columnist and for The Wall Street Journal, Noonan reflects on the life of her former boss in making a compelling case for character as the benchmark for choosing political leaders.

She asserts that the secret to Reagan’s success was his character—his genuine kindness and sincere love for people, his honesty, courage, and quiet persistence.

Thus, Reagan earned the admiration and respect of the American people on both sides of the political aisle. It was not so much because of his competence as an actor and speaker, skills for which he was well known, but because everyone recognized that deep down on the inside, he was the real deal.

The same could be said of other character-driven leaders such as Abraham Lincoln and Franklin Delano Roosevelt. Lincoln led this nation during the most turbulent period of its history. Roosevelt took office in 1933 during the Great Depression with some 25% of the nation’s workforce unemployed. It was their authenticity, humility, and courage that marked their success then, and still wins admiration to this day.

When Roosevelt’s leadership was tested by World War II, he joined forces with Winston Churchill, the one man in Europe who was willing to defy Germany’s Adolf Hitler. Though highly competent, it is Churchill’s impeccable character that marks him to this day.

In his fine volume, The Last Lion, British historian William Manchester describes Churchill as a man of intuitive genius. He had the British people in the palm of his hands just like Hitler had the German people in his. One used his power to manipulate and murder millions; the other to liberate a continent; and it was character that made the difference.

The point is well made: when it comes to competence and character in leadership, character always outweighs competence!

This is all the more important in the Church. Even as I write, new revelations concerning the dark side of one of Christianity’s most admired leaders, presumed to be a man of outstanding moral character, are telling a very different story.

While this story is making headlines, many others get less attention, though the damage to the cause of Christ is none-the-less colossal.

In these moments we’re reminded that while some leaders lack competence, everyone has character. The real issue is, what kind of character–good or bad?

The leadership standard is a life undergirded by sound moral character. This allows us to live and lead from a place of humility, morality, authenticity, and faith.

Nothing outweighs this ideal, not even competence, important as it is. As Richard Foster so aptly reminds us, “Superficiality is the curse of our age. The desperate need today is not for a greater number of intelligent people, or gifted people, but for deep people.”

I take “deep” here as referring to matured Christian character, to which I say, Amen!